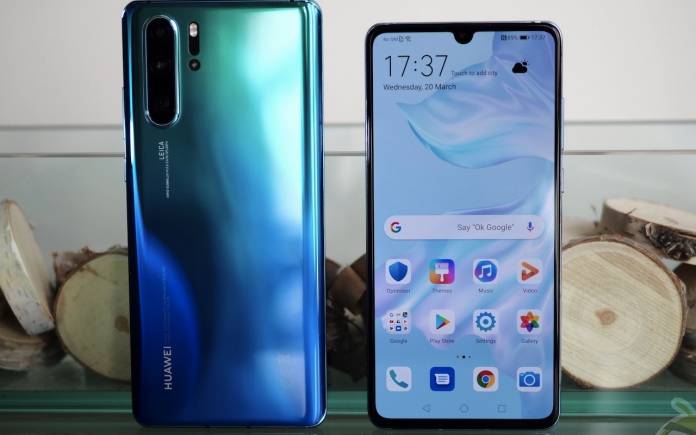 Huawei no longer has a place in the United States. The idea has been clear since time immemorial. The case was made stronger back in May when Google announced that it would be cutting off some business ties with the Chinese tech giant. You all know what happened after: a number of American firms followed. We also know what happened after that: many of them expressed their disappointment but pleaded for the reversal of the decision. Some took back their decisions to drop Huawei because many areas of their businesses would be greatly affected.

When the news first broke out Google would stop dealing with Huawei, chipmakers like Qualcomm, Broadcom, and Intel also said to would be cutting ties with the company. The US government then temporarily eased limits.

We’ve been saying Huawei’s future may be affected in different ways but you know, Q3 2019 results still showed sales are still strong. Today, we’re learning ARM would still be providing chip technology to Huawei to the top Chinese OEM as reported. As the Top 2 mobile brand in the world today, Huawei said it would still work with ARM. It would use the blueprints of ARM to design processors.

The future chips that would be manufactured would be for future Huawei phones. If you may remember, chip designer ARM was reported to stop working with Huawei. That result was Huawei lost some abilities to buy or source parts from ARM and other companies as well. But then here are some good news, the ARM would supply chip technology to the company, specifically, HiSilicon.

Not much information has been provided but knowing ARM is still there to help Huawei is certainly good news. We believe it’s not the end for Huawei. It can survive without the US as a market. The 5G technology that Huawei has been working on alone has been successful so the company still has potential.