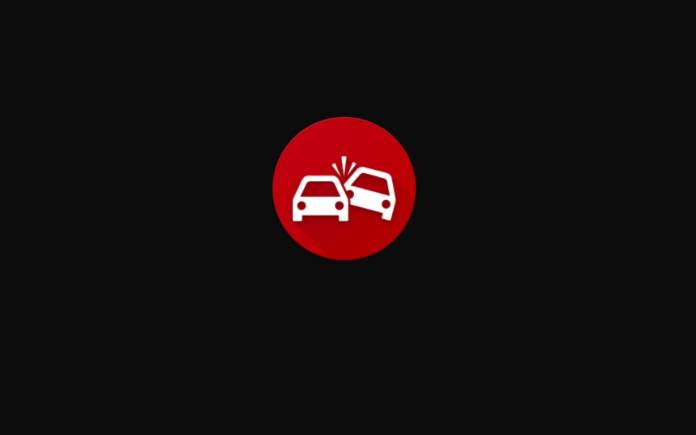 We never really imagined this would be possible but the Android team has been testing on a feature that brings car crash detection. It’s an automatic detection for the current and future Pixel phones. From introducing OEM gestures that could be in conflict with Android Q to learning about Fuchsia OS being experimental to Google announcing roll-out of new privacy and security tools. And since Android Auto and Android Automotive are advancing, this detection feature is not far from happening.

At the Google I/O 2019, we’re learning about the new features and improvements of some of the major Google and Android products and services. Android Q enhancements have been presented to us starting with the new privacy, security tools, Android Focus Mode, Google Live Relay, and Google Assistant with Duplex on the web.

The car crash detection functionality may be available as per some resources presented. Android Q Beta 3 comes with ‘Safety Hub’ which is a new Google app. The package name com.google.android.apps.safetyhub was introduced. It appears to be exclusive for Pixel phones, at least for now.

There have been several mentions of “car crash detection”. They could mean anything but we’re looking at the literal meaning–automatic detection—although we have no idea how it will happen.

The microphone and accelerometer or even the gyroscope could be proper tools for detection. Or maybe for some Time of Flight camera (ToF)?

We’re not sure how they can be accurate. Cross your fingers Google will share more information in the coming weeks and before the Android Q is officially served. Expect more related Android Q changes will be detailed as well.