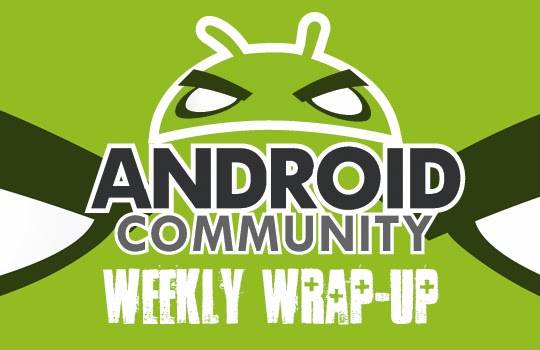 On the surface this past week felt a bit low key in terms of news. This is the time of year for rumors and leaks. We saw plenty of those, dealing particularly with the Samsung Galaxy S5, and HTC M8. Plenty more rumors will likely follow this week as we get closer to Mobile World Congress, but in mix with the rumors — there was a handful of interesting news items this past week. Plus, there was also the bit about Flappy Bird.

Up first though, Motorola CEO Dennis Woodside announced his departure. Woodside will be joining Dropbox as COO and will be leaving Motorola at the end of March. There was plenty of chatter, and for some, worry about the future about Motorola. Only time will be able to tell the true outcome, but Woodside did include details about how this “was not an easy decision” and about how he feels Motorola is being left in “great hands — now and in the future.” 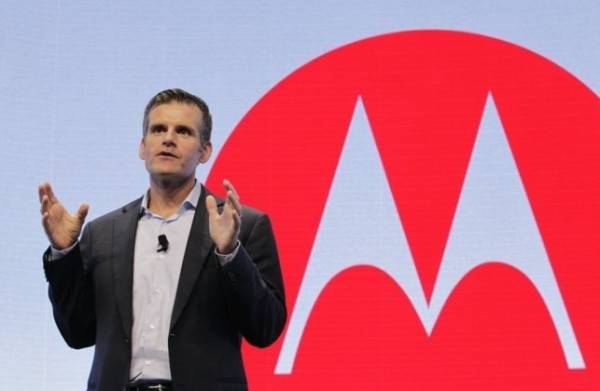 Some of the other highlights for the week included the Google Nest acquisition becoming official, talk about Microsoft possibly considering Android apps on Windows, further Unpacked 5 teasing from Samsung, HTC planning to focus more on the mid-level space in 2014, and Nokia possibly releasing an Android handset later this month.

We did see some leaked specs, and even some early pricing come out of Vietnam. Of course, we also have to remember the details for the Nokia “Normandy” are all still firmly in the rumor category at the moment.

Google Glass is also going to be making an appearance with Virgin Atlantic, who have said they will begin testing Glass’ ability to identify passengers. There was also another Glass Explorer deciding to call it quits. 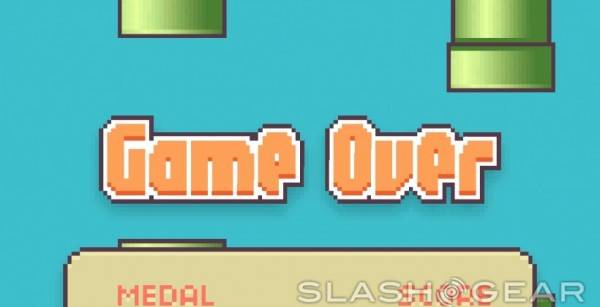 As for Flappy Bird, well, what can we saw here. This is somewhat of a crazy story. The game made a splash, had lots of people talking about how addictive it was, and about how they could not stop playing it. There was also some talk about the developer making $50,000 per day from the in-game advertisements, which made this next bit seem crazy to some. The developer announced, then later followed through and removed the game from the Play Store (as well as the iOS App Store).

As this Flappy Bird story sounds a bit crazy as it stands, there is a slightly more serious end warning here. The removal prompted lots of Flappy Bird clones. Some of these clone titles are solid and worth playing, but some are filled with malware. Simply put, if you are still looking for a game similar to Flappy Bird — make sure to check the permissions required for any game you plan on installing. Then again, that rule should go for all apps you plan on installing.

Looking back through the week, we published our review for the SanDisk Ultra Dual USB Drive, and also spent a bit more hands-on time with the LG G Flex. While the G Flex does have some faults, it seems to be handset that isn’t all that easy to put down (at least for this guy). Lastly, as a reminder, Android Community will be making the trip to Barcelona this year, so make sure to keep an eye out for coverage coming from the Mobile World Congress show floor.