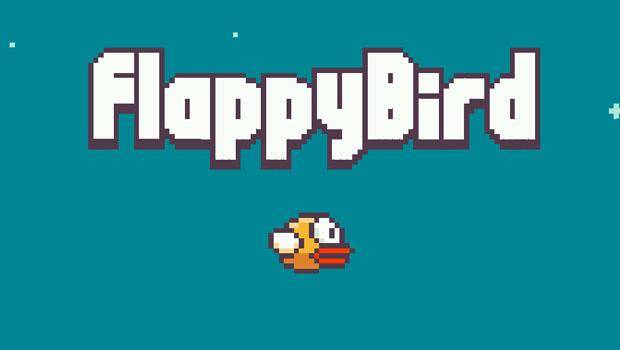 Now that Flappy Bird is gone from us, we’re left wondering what just happened. A game, which has been in existence (and available!) for months, suddenly rises like a Phoenix and scorches the earth below. Frustrating, ugly, and maddeningly simple, Flappy Bird was pulled from various app stores over the weekend. Did we learn our lesson, though?

The first time I heard about Flappy Bird, I was sitting in a coffee shop, reading. I read this off-hand article about Flappy Bird, and asked a friend if they had heard of it. The response was “oh, yeah, I have. It’s stupid. Like, really stupid. It’s also impossible.” My interest piqued, I looked a bit deeper, and saw something I recognized.

No, I’m not claiming I invented the game. The graphics and character just reminded me of something so familiar, so ingrained in me. What was it, though? Reading reviews, and asking friends here and there about it, I got the same reaction time and again: “it sucks”.

Though they lamented it, their reaction meant they were playing it. I’m a big fan of time-waster games, and the “repeated tap” genre is one I love for its simplicity and fun. Jetpack Joyride? Forget about it, I’m a champ. Flappy Bird couldn’t be that hard, right? Everyone is just sadly mistaken, right? 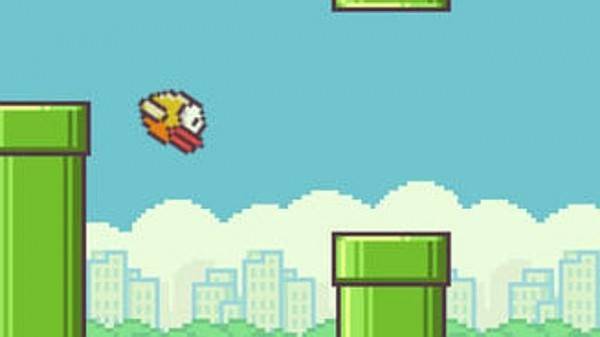 Wrong. The graphics were fine for me, because I’m old and remember fondly those old Nintendo and Super Nintendo games. I remember 32-bit graphics being a pinnacle, and 16-bit being more than adequate. Never a big graphics honk, I will take issue with gameplay and controls when needed, and Flappy Bird was horrific on that front. Still, it reminded me of something I loved long ago.

Simple graphics, and something fondly remembered. A game taken away too soon, but not soon enough. What was it about Flappy Bird? A separate conversation between two friends, one of which hadn’t played the game, confused the situation. When asked by the friend who hadn’t yet had the misfortune of Flappy Bird if we’d played it, my other pal chimed in with “yeah, I’ve played it. It sucks. Nobody should ever play it. I just got a 12, and that’s good”. The irony of cautioning against play, then bragging about your score, was not lost on me.

Other games — equally as difficult and mind-numbingly frustrating — have come and gone, none with the fanfare of Flappy Bird. QWOP comes to mind. It can also be said first person shooters are much harder, and just as frustrating. Flappy Bird, though — there was something there, something intangible. 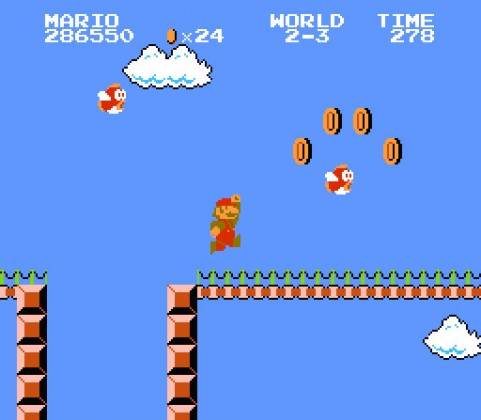 Then it hit me. Pipes, flying birds, blue sky — it was Super Mario Bros. Pipes were always a given, but the “bird”? Looked a lot like the flying fish from the original game to me. Was that why I wanted to like Flappy Bird so much, because it reminded me of a childhood favorite? The game play was terrible, and the graphics left a lot to be desired… yet, we just couldn’t stop playing it, could we?

We rail on and on about better apps, but we were duped this time. Like penguins on a floating glacier, we edged each other into the abyss that was Flappy Bird. Nobody wanted to risk the failure, but we just couldn’t help it. It was ugly, annoying, and made us want to throw our phones and tablets against walls, or at each other. A score of eight was effective, while 20 was unreachable for most of us. 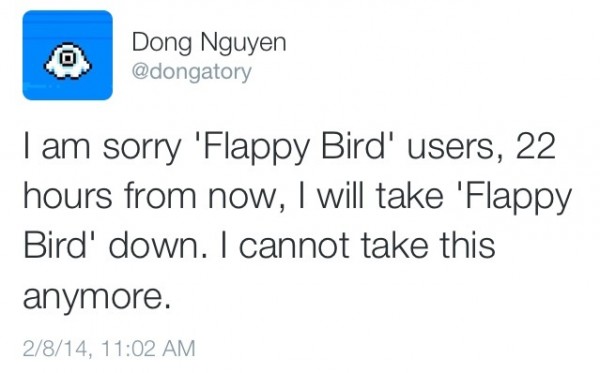 In pulling down the app, the Developer pulled a DB Cooper: he came, he grabbed all the cash he could, and he split. Various reports put the game as making $50,000-plus each day — a payday any Developer would dream of, and happily accept through the vitriol of angry customers. Yet, saying he just couldn’t ‘take it’, the Dev yanked the game. Not an update, not a “hey, it’s just for fun, chill out everyone” Facebook posting. Flappy Bird was just taken away.

Now that it’s gone, I want to get past it. Flappy Bird was just plain bad. On all fronts, the game was more a concept than finished product. As much as I want to turn the corner on the game I’ve since removed form all my devices, it doesn’t seem possible. Phones are being sold at ridiculously high prices with the game on it, and there is even a Pebble version. Imitators are now popping up in the Play Store, trying to ride the flappy lightning. As much as I want to say good riddance to Flappy Bird, I may not be able to… and the cycle will start all over again.
{timeline}