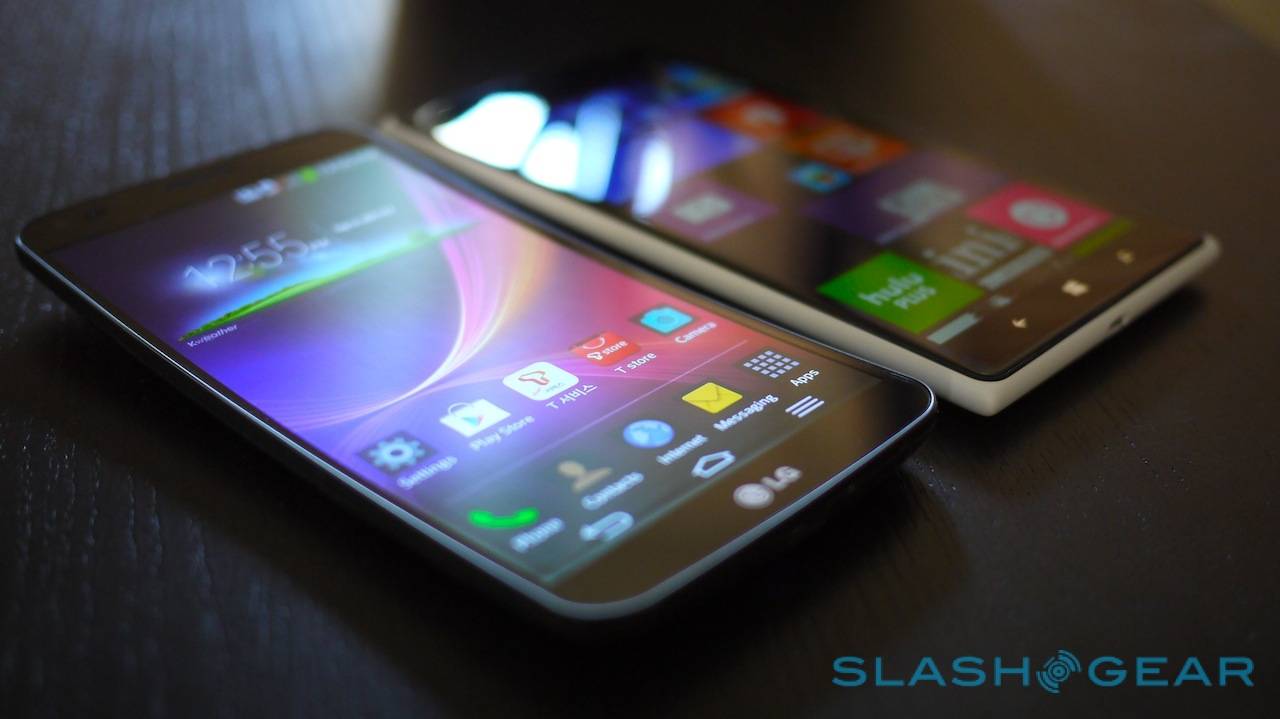 In an odd twist of fate, it looks as though Microsoft may be toying with Android more than we know. Sources tell The Verge the company is considering having Android apps running on both Windows desktop and mobile. Those sources also say there is a division within Microsoft about the decision, effectively putting the entire platform at a fork in the road.

One of the strong points Android has over Windows is the app selection. With such a large market share, Developers are easily persuaded to develop for Android in addition to the often de facto iOS. Windows often has a different fate, as a 3-4% market share is seen as less than attractive for a Developer to put any muscle behind. No apps, no users.

Windows has strong ties to its own services, though, which many find attractive — especially in enterprise. By bridging a gap elsewhere (apps), Windows could make themselves more attractive to consumers. From there, it gets a little murky. From downloading apps to in-app purchases, all the way to updates, we’re not sure where this could go. It could serve as some sort of ‘Play Music on iOS’ situation, where users can use the service but not actually purchase anything, but Play Music has the glimmer of a subscription service to fall back on.

The immediate assumption is that a service like BlueStacks would be the backbone for this, but there is no indication that is even being discussed. The informants themselves are the cloaked “sources familiar with Microsoft’s plans”, so it’s all very speculative and raw at this point. It could be a great way to engage users and encourage them onto a Windows Phone (and back onto a Windows desktop), or cheapen the experience altogether. There doesn’t seem to be a happy medium this time around.