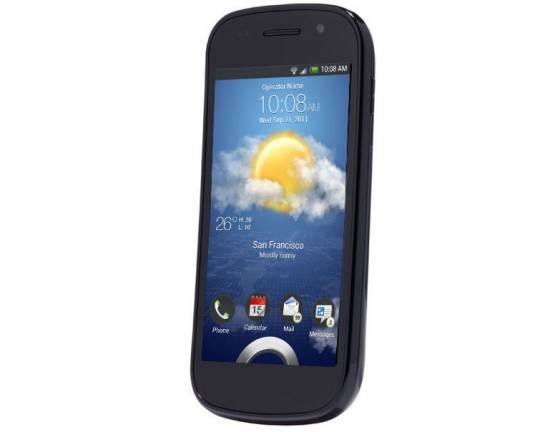 Today wasn’t as big in Android news due to a certain event, but we still have a significant round-up ready for tonight. Earlier on this morning, we stumbled across a Sense 4.0 port to the Samsung Nexus S. It’s rather uncommon to see Sense ported to any other device that didn’t originally ship with it – so seeing it on the Nexus S will be refreshing to fans of the slick UI.

Previously known as the LG Cayman, the LG Lucid should hit Verizon Wireless March 29th. It has slightly lower specs than the LG Spectrum, so expect a lower price to match. Like LG’s other recently released devices it will be 4G LTE capable, and will launch with Android 2.3 (Gingerbread). We had thought the Spectrum would serve as the LG Revolution’s replacement, but the Lucid fits that role much better.

SetCPU, the popular overclocking application available to root users, has recently been updated to support Android 4.0 (Ice Cream Sandwich). Version 2.3 works well with both smartphones and tablets alike, so head on over to the Google Play Store to pick it up for $1.99. And if you’re wondering why the Android Market is missing, it’s not. The entire application was replaced by the Play Store. Those of you updating to Google’s new Play applications may want to hold off if using select Motorola devices. The update seems to be breaking Market functionality.

Verizon has a new sale promotion that cuts the Motorola DROID 3, X2, Samsung Charge, and HTC Incredible 2 to $9.99. This offer only stands from now until Monday, March 12th. The only device of the four sporting 4G LTE is the Charge – so choose wisely. And finally, be sure to check out a comparison made by Samsung of the recently announced Galaxy Note 10.1 to the new iPad. They’ve even made a comparison chart for easy viewing.