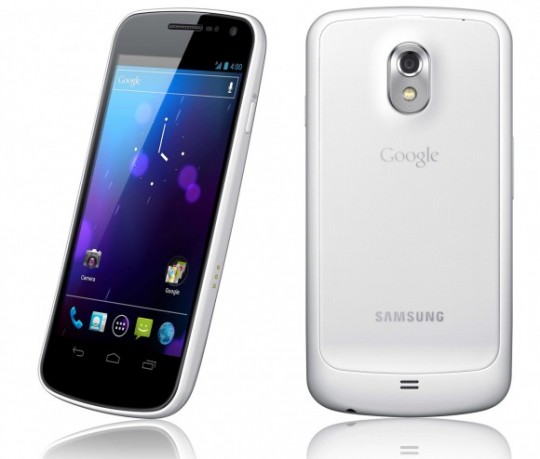 Earlier on today, we had found out CyanogenMod 9 may make use of Onskreen’s Cornerstone multitasking engine. It was just recently announced, and proved to be quite an amazing concept. Actually, we had wondered why the concept wasn’t already natively part of Android. Next, word got out that Verizon may release a white Galaxy Nexus with reduced price and storage. Reduced price is key here, and if a white model will be available at a reduced price, it’s almost certain another cheaper black variant could see stores too.

More manufacturers are finally starting to leak plans of quad-core devices to the public. First up, HTC will be releasing the HTC One X. This will undoubtedly constitute as one of their “hero devices”, so we’ll be on an extra-sharp lookout for any new information on it. Next up, the LG X3 quad-core was also detailed. Screenshots of benchmarks are available, and they do not disappoint. Both of these will likely be at MWC 2012, so expect a detailed hands-on with each.

Samsung may not be releasing the Galaxy S III at MWC this year, but they will likely unveil their Galaxy Note 10.1. That’s no typo – the device will actually be 10.1 inches, but don’t get too excited. We don’t expect it to have phone capabilities. Hopefully it does, but holding that tablet up to your face would look a bit silly.

And lastly, ASUS has delayed their ICS update for their original Transformer tablet to as late as March. It’s better later than sooner with bugs, and as you all know – their Transformer Prime software upgrades didn’t go that smoothly.