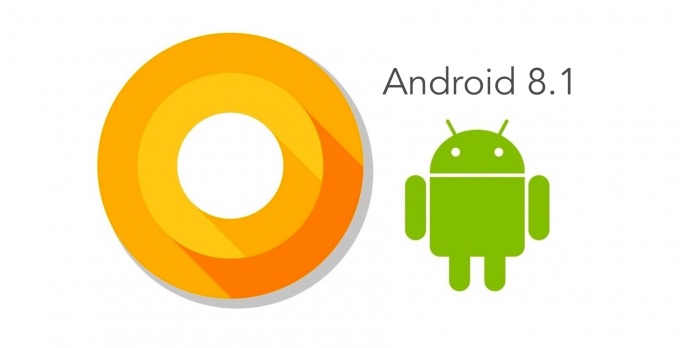 Android 8.1 Developer Preview was first released for Pixel and Nexus devices a month ago and we noted that it brings SMS Connect. The new version can also show which apps drain your battery. As expected, there are some problems encountered including installation issues. We were warned not to do a factory reset on Android 8.1 even if Factory Reset Protection has remained unchanged.

A new version has been released by the tech giant so if you’re not on Android 8.1 developer preview, we suggest you get the beta update. This is the last one before the official version is released. Google is scheduled to roll out the next update this coming December so everything must be polished.

If you’re a developer, make sure you prepare your apps for Android 8.1. Test them with the Dev Preview running in the background and make the necessary changes if there’s any. If you are planning to build with the new Android 8.1 Oreo, we suggest you use Android Studio 3.0 and upgrade to Android Support Library 27.0.0.

The updated 8.1 adds the new Neural Networks API, targeted enhancements, and Android Go optimizations. If you’re part of this Android Beta Program, you will notice some changes to your devices. Also included are official APIs (API level 27), November 2017 security patch, Android 8.1 system images, and the Pixel Visual Core for Pixel 2. The update mainly enables the co-processor for image processing and ML that will work best with the Android Camera API.