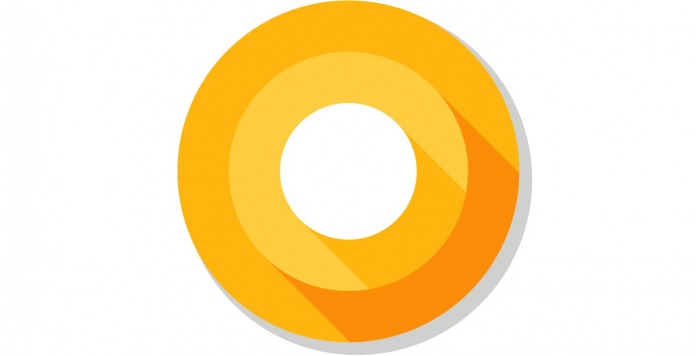 Most OEMs may still be working on Android 8.0 but the Android developers are now busy with Android 8.1. This version of the mobile OS includes a number of improvements as recommended by early Oreo users. The next Android update adds the new Neural Networks API that is said to advance on-device machine intelligence. Changes to Android Go are also included so those devices running on only 1GB of memory or less will still perform efficiently.

The Developer Preview is now available so devs can make the necessary changes to their apps and programs. The public release is scheduled in December so it is suggested that developers get the Android 8.1 update and work on their applications for the necessary adjustments.

A new Android Beta Program is open. If you own a Nexus or Pixel device, feel free to sign up and the beta version will be sent to you over-the-air. Previous enrollees are already included so wait for a notification once available for the following Android devices:

Android 8.1 will be ready by December for most consumers but developers need to test their apps first. This way, the bugs will be fixed and the new version will run smoothly. You can use an Android 8.1 emulator to check or simply download the app on your newly updated Android 8.1 device.

You can speed up on your Android 8.1 experience by getting the Android Studio 3.0. Make sure you upgrade to it because it makes app development easier. Most of the Android Oreo features such as adaptive icons, downloadable fonts, XML Fonts, and Instant Apps can be optimized there. Some of the new features in Android 3.0 include the following: Kotlin Programming Language, new Kotlin Programming Language , improved layout editor, adaptive icon wizard, XML Fonts & Downloadable Fonts, XML Fonts & Downloadable Fonts, and IntelliJ Platform Update.

The Android team noted that the Android 8.1 APIs are already in their final versions so you are free to publish your updated apps in their respective production channels. It is ideal to start beta testing with a small group of users before launching a bigger beta test.

The Android team has also begun working with phone manufacturers so they can prepare for the new cookie update before the public version is released.