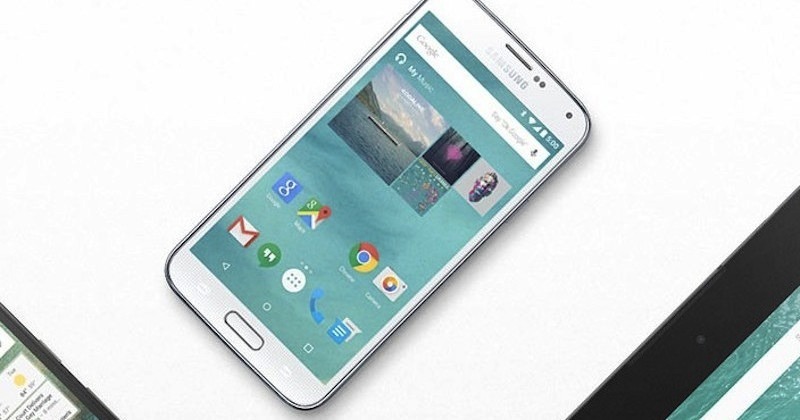 Just the other day, AT&T released Android 5.0 Lollipop for the Samsung Galaxy S4. Soon after, it’s the Galaxy S5’s turn to receive the same update. This is specifically for the Galaxy S5 (SM-G900A) which is now available for download via Firmware Over The Air (FOTA) over WiFi. This one is anticipated since other S5’s from different carriers in different countries have already experienced the Android Lollipop goodness.

T-Mobile released the update for their Galaxy S5 a couple of months ago. Verizon also did a few days earlier. The software update actually arrived in the UK earlier in January. Year 2014 ended without us seeing a preview of Android 5.0.1 running on Samsung Galaxy S5. That made us excited since similar previews have been released. The 2014 Samsung flagship phone was actually one of those who got early previews since the official launch of the said mobile OS. And oh, who could forget that very early preview of the Android L on the Galaxy S5? We thought it was raw but very gorgeous indeed.

The software udpate was expect to hit last December but the official roll out to phones still depended on each mobile carrier. Even the Google Play Edition version of the Galaxy S5 was expected to come with Lollipop. AT&T took some time in testing the Android 5.0 Lollipop for the Galaxy S5 and it’s finally ready, complete with a new user interface, more fluid animations, priority mode for notifications, and special battery saving features.

The Android 5.0 Lollipop update also brings Smart Lock to secure the Galaxy S5. You can pair it with any trusted device like a smart car or any Android Wear-powered wearable device. To view frequently used settings, you can simply swipe twice down from the top of the screen.

Notifications should be received anytime soon but if you don’t see it yet and are very impatient, go to Settings> System> About device. Choose ‘Software update’ and then click on ‘Check for updates’ then ‘OK’. Download should start ASAP and then you’re done. 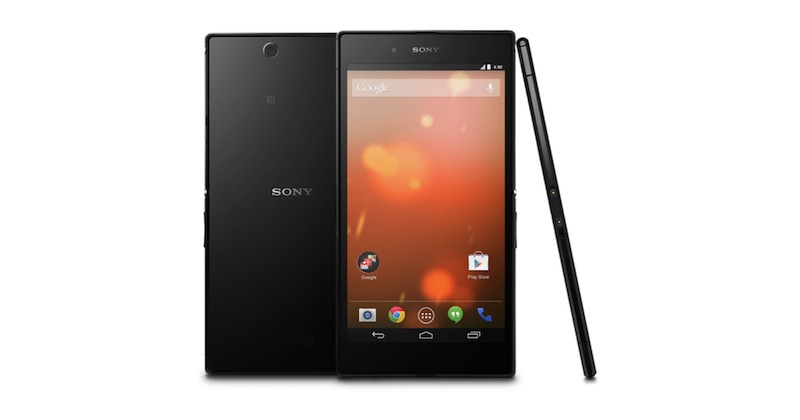 Aside from AT&T’s Samsung Galaxy S5, the Sony Z Ultra GPE (Google Play Edition) is also getting a taste of Lollipop but it’s the Android 5.1 version already.  Owners of this Sony smartphone can download the software update directly from Google.