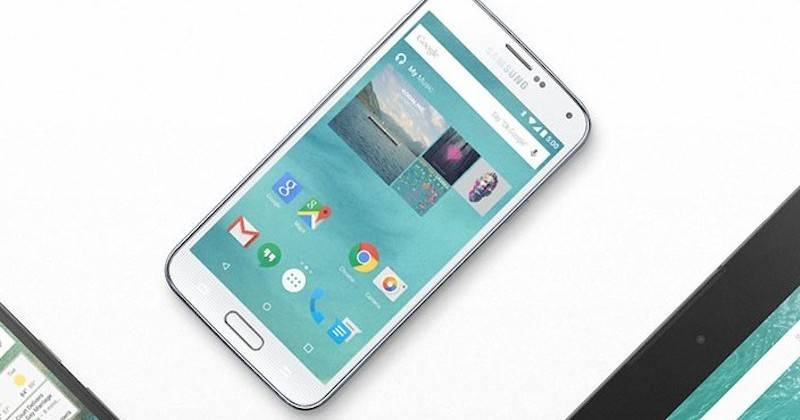 The Samsung Galaxy S5 getting the sweet Android Lollipop update is old news. Even if Google has released the software and phone manufacturers have tested the version, it’s really up to the network carrier when such will roll out to subscribers and owners. Last year’s Samsung Galaxy flagship smartphone has started to receive Lollipop as early as October. It was known as the Android L then. The Galaxy S5 Google Play Edition was also rumored to arrived with Android 5.0.

The  Android 5.0 update for Samsung Galaxy S5 was expected to hit last December. Samsung even gave a second preview of Lollipop for Galaxy S5. And then the update finally came to the Galaxy S5 in the UK last January. Still nothing from AT&T as the phone only got an Android 4.4.4. recently.

Earlier this month, Verizon finally brought the Lollipop to the smartphone. We knew it was only a matter of time before the networks push the update and luckily for T-Mobile subscribers, the official Android 5.0 for Samsung Galaxy S5 is ready. Well, the company has not made an announcement but if you own a T-Mobile Galaxy S5, you could expect a notification soon for you to start the OTA (over-the-air) update. You can also try Samsung Kies update the software manually. 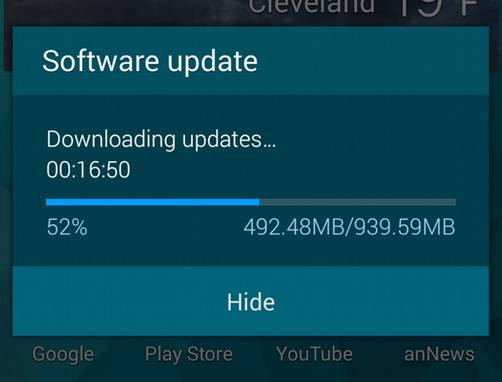 Android 5.0 Lollipop for the Samsung Galaxy S5 is heavy at almost 1GB but it will bring performance enhancements, better notifications screen, and of course, Material Design elements.