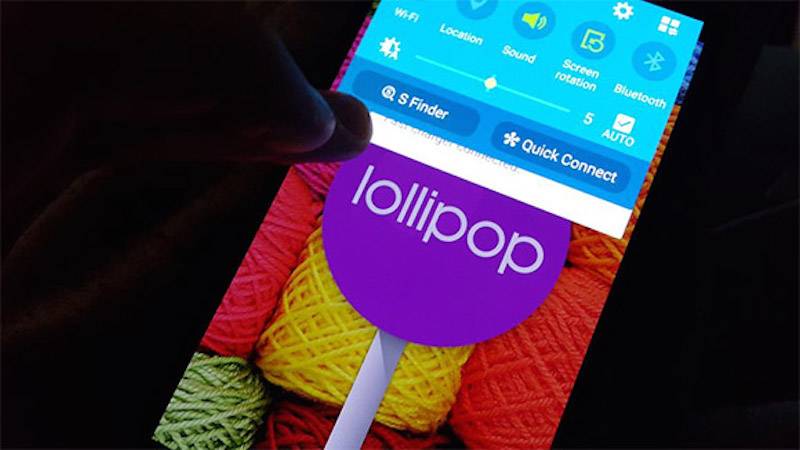 We’ve been focusing our attention to the Galaxy S6 and Galaxy S6 edge a lot lately because the two are hot subjects of reviews and stress tests but we haven’t forgotten about the Samsung Galaxy S4. The 2013 flagship can still get the sweet mobile OS update from AT&T. This was one of those many expected things since the Android Lollipop for the Galaxy S4 LTE-A is ready for download. Even the Russians know their Galaxy S4 is getting a taste of Lollipop. This was after the official-looking Android Lollipop for the Galaxy S4 was leaked.

Even before the official software rolled out a few months ago, a preview of Lollipop updates for Galaxy were shown off. One perfect preview was the Galaxy S4 GPE getting the Lollipop, also after being leaked.

The Android Lollipop build was ready as early as November, at least, according to a leaked document. We learned it would receive the Lollipop update but it still took AT&T some time to release the OTA for Samsung Galaxy S 4 (SGH-i337) units. Rollout started yesterday, April 7. This FOTA (Firmware Over The Air) is less than 1GB in size so make sure you have extra storage.

So your old Galaxy S4 can now be updated from Android 4.4.4 KitKat to Android 5.0 Lollipop? That’s good news but I wonder what Samsung smartphone will get to taste Lollipop next.