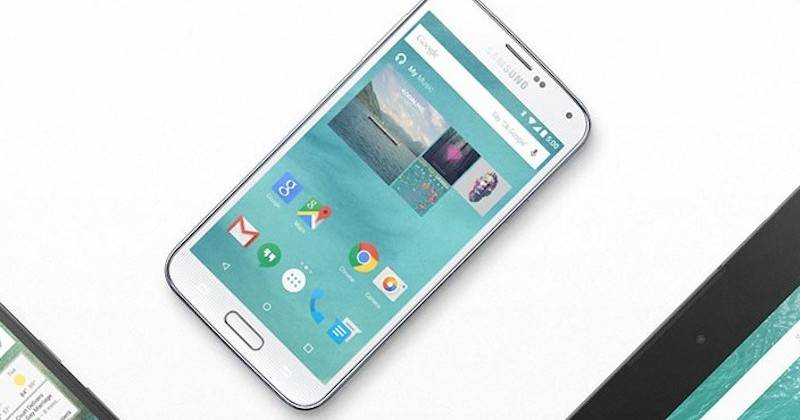 UK Samsung Galaxy S5 owners can now breathe a sigh of relief (if ever they were waiting with bated breath) as the OEM has announced that they are rolling out Android 5.0 Lollipop to the device. But while there is already a version of the major update that is 5.0.2, the one arriving for the Galaxy S5 is still the original 5.0 code. Better than nothing yes?

While other countries in Europe like Poland, Russia, and Spain already had Lollipop running around on their Galaxy S5, the UK users had to wait a little longer. Probably the release of 5.0.2 will have delayed having the major update arrive on devices, and so Samsung decided to just have the already existing 5.0 be rolled out to users. Another minor update will probably be released after a month or so.

The Lollipop update will bring much-talked about changes to the Galaxy S5, including the new design guidelines that have “forced” Samsung and other app developers to change their look to match the Material Design. It will also bring other features like the lockscreen and heads-up notifications, an automatic set-up assistant called Tap & Go which makes it easier to change settings, ART runtime, MirrorLink support, and other minor tweaks to Android and Samsung devices.

Updating your Galaxy S5 can be done two ways. You can connect your smartphone to your computer and use Samsung Kies 3 or through the Firmware-Over-The-Air service if you prefer to do it wirelessly. For the latter, just go to the settings > system > about device > software update > update. Just make sure you’ve backed up all your data before updating.