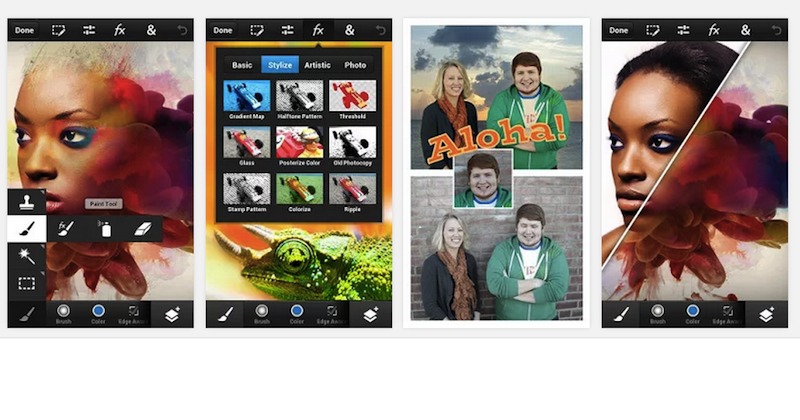 Adobe has always been in the business of design, editing, and creativity. From desktop, the company has ventured into the mobile business by launching apps for smartphones and tablets that allow people to be more creative even when they’re on the go. The company started with Photoshop Mobile but soon expanded to more specific apps.

With Adobe’s Creative SDK, more apps have been launched including the Adobe Lightroom, Reader, Fill & Sign, Creative Cloud, Photoshop Express, Adobe Revel, and Photoshop Touch. Adobe is still dedicated to bring and redefine “connected mobile creativity”. No problem with creativity but there are several issues on access. The Creative Cloud has somehow solved that problem but Adobe still has to face many challenges. There are plans underway to launch more apps that are more feature-rich but less cluttered and not so complicated to use.

Adobe has started to focus on individual mobile apps that perform core tasks. The company realized that instead of offering all-in-one apps, it’s better to improve on separate apps for specific tasks. This also means some programs need to be discontinued because they can be redundant already.

Because of this, Adobe has made the unfortunate decision to finally discontinue Photoshop Touch after many years. It was the app closest to the desktop version of Photoshop. Users of the app can still work on it but starting May 28, you won’t find it in app stores and no updates will be released.

You can still download Photoshop Touch from the Google Play Store until the 28th of May but expect no further app updates.