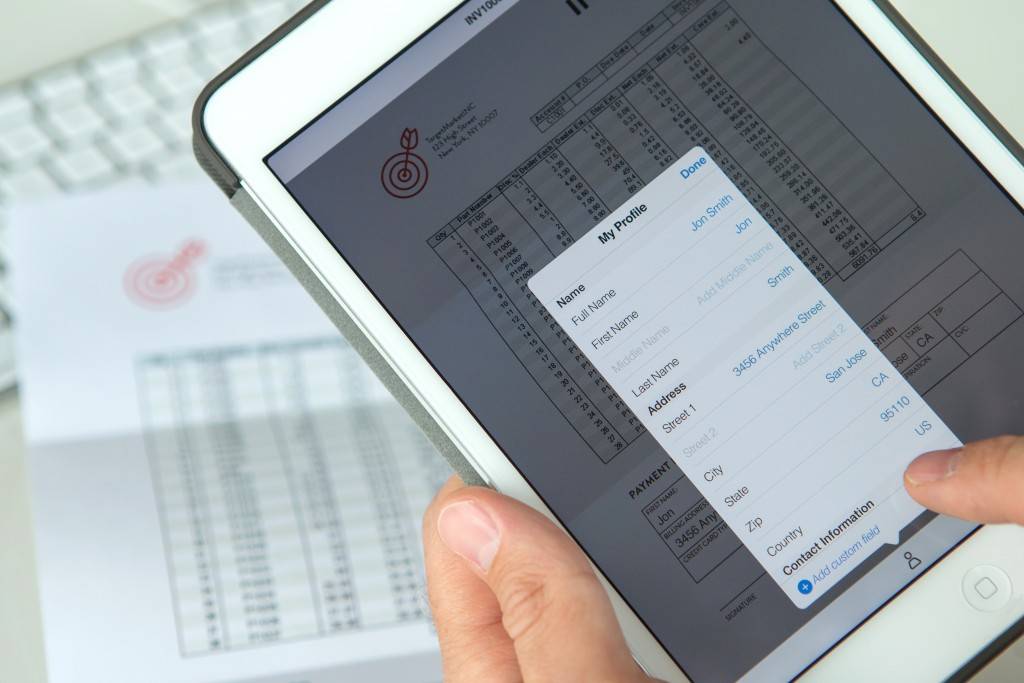 You’ve been using the PDF format for decades now, and when mobile devices started getting smarter, you eventually got an app as well. But it’s been some years since anything major happened to the Adobe Reader app, but now they’re making up for almost 5 years of inactivity by redesigning the entire Android app, and renaming it to Acrobat DC. No, the company has not been bought by a comic book publisher, but it stands for Document Cloud.

Adobe and all its products part of the Creative Cloud have been pushing for users to save their documents, photos, and projects onto their cloud server so that you can access them, whether you’re on your smartphone, tablet, laptop or desktop. With the conversion of Adobe Reader to Acrobat Document Cloud, you’ll now be able to access features on your mobile device that were just previously found for desktop clients.

But the major change is also more on the user interface for the Android app, which is the first big update since 2010. The new Tools menu is easier to use and you can even see there the tasks that you frequently use. You can also now organize the pages in your PDF file, and even rotate and delete pages as well. Another update is that you can now use Adobe Fill & Sign to fill up, send and sign forms, if your device is on Android 5 and up.

The app itself is still free to download from the Google Play Store, but if you’d like to do more, you’d have to pay up through in-app purchases or sign up for a monthly subscription. For example, for the feature to create PDF files from scratch, you need to cough up $9.99. To export PDF files, you need to pay $1.99 a month. To be able to do use all the features, you can sign up for a Pro Document Cloud subscription for $24.99.