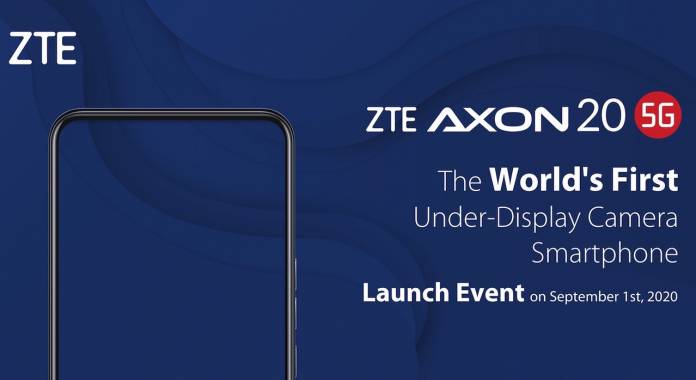 Last week, we mentioned ZTE would bring an under-display selfie camera to its next phone offering for the masses. It is believed to be the ZTE Axon 20 5G coming after the ZTE Axon 11 5G released back in March. The device is said to arrive with an under-screen camera. The phone is also known as model ZTE A2121 and it was recently given network access. This means the new ZTE device is about to be revealed especially since it has recently reached TENAA.

The ZTE A20 5G is listed on TENAA with a 6.92-inch OLED screen and a 2460 × 1080 resolution. It is described as a true full screen as it does not feature any notch or hole. It doesn’t even have a pop-up camera as the selfie shooter is placed under the display.

The device is the first Android smartphone to apply such technology. Weighing 198g and measuring 7.9mm, the ZTE A20 5G runs with an octa-core process (up to 2.4GHz), 128GB or 256GB storage, and a 4120mAh battery. It comes with a multiple rear camera system.

The ZTE A20 5G will be the first commercially available smartphone with an under-display camera. The Chinese OEM has beaten others who have also been working on the same tech such as Huawei, Samsung, OPPO, and Xiaomi. We remember the Essential Phone 2 being imagined with an under-display selfie shooter. 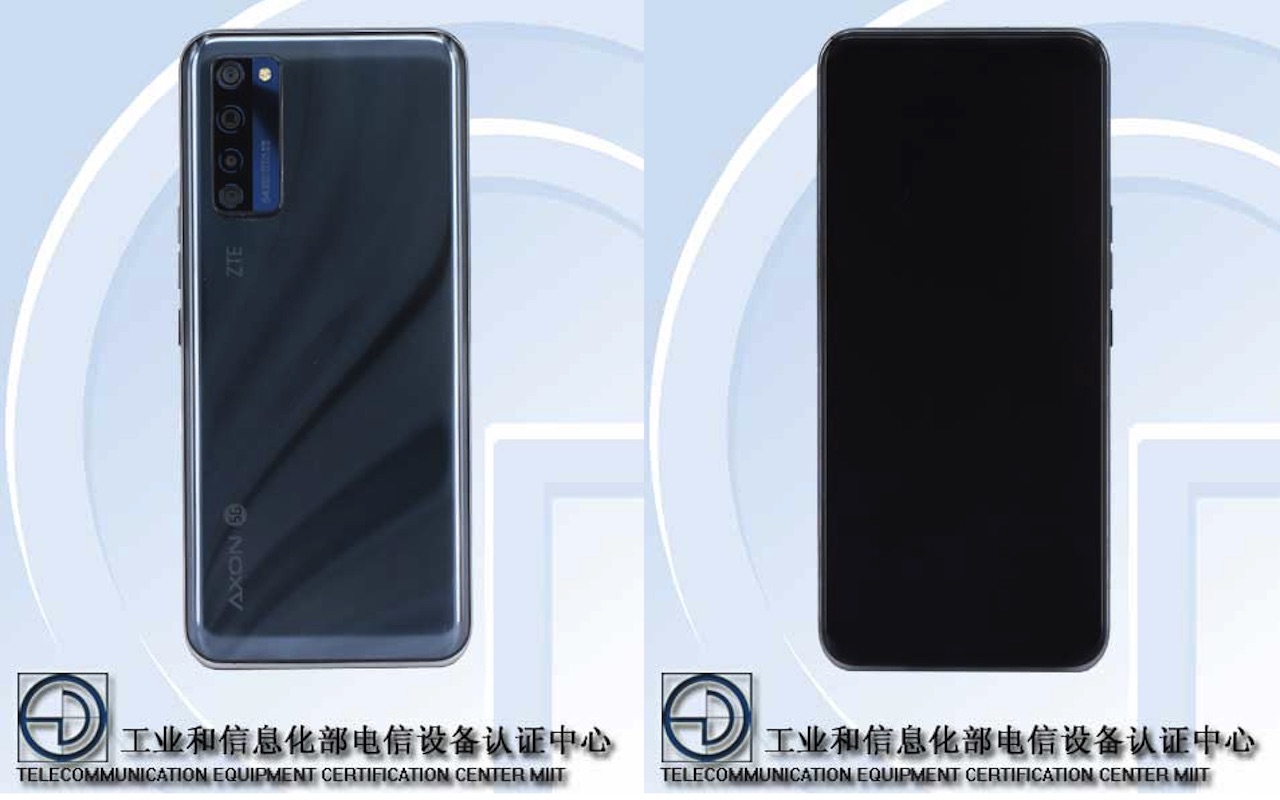 ZTE’s under-screen camera is a realization of a true full-screen technology we’ve all been waiting for. We can probably expect a full bezel-less display since there is no need for a notch or a punch hole. We’ll confirm everything once ZTE makes the official announcement on September 1.

The under-display selfie shooter is an innovation from ZTE we believe will start another revolutionary experience. ZTE has previously introduced major improvements in phone displays like that first foldable dual-screen device, naked-eye 3D display phone, and the first pressure-sensitive display. ZTE is also one of the frontrunners in the 5G game with its ZTE Axon 10 Pro 5G.

The ZTE Axon 10 Pro 5G phone was released in China, the Middle East, and Nordic countries. We’re expecting the ZTE A20 5G will also be available in these key markets.