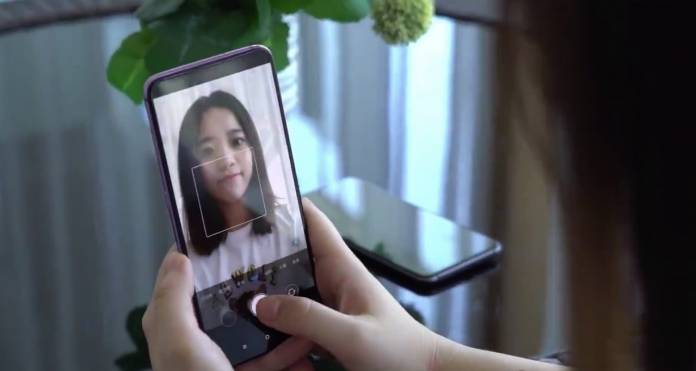 The battle for a true bezel-less display may be over soon. That is, if the under display camera technology Xiaomi and OPPO are introducing will be implemented very soon. Nothing is final and official yet but the two Chinese OEM are both showing off what appears to be a hidden selfie camera under the display. We don’t see any notch nor a camera hole. Oppo’s version shows smaller bezels though compared to Xiaomi’s. This isn’t the first time we’re hearing about the tech. If you may remember, an LG patent showed a fullscreen phone with under display camera.

LG’s idea was revealed to us last year but it’s only now we’re seeing a real, working sample. We can’t say what Xiaomi and OPPO are showing off are one and the same but we’re not surprised these Chinese OEMs are first.

Xiaomi simply wants to give us a sneak peek at the future and this under-display camera technology could be a frontrunner.

Do you want a sneak peek at the future? Here you go…introducing you to Under-Display Camera technology!#Xiaomi #InnovationForEveryone pic.twitter.com/d2HL6FHkh1

For those seeking the perfect, notchless smartphone screen experience – prepare to be amazed. ?

You are taking a very first look at our under-display selfie camera technology. RT! ? pic.twitter.com/FrqB6RiJaY

Aside from OPPO, Xiaomi, and LG, we know Samsung is also looking into the full-screen smartphone technology. It already started by launching phones with camera holes in front but a totally bezel-less screen is the ultimate goal. 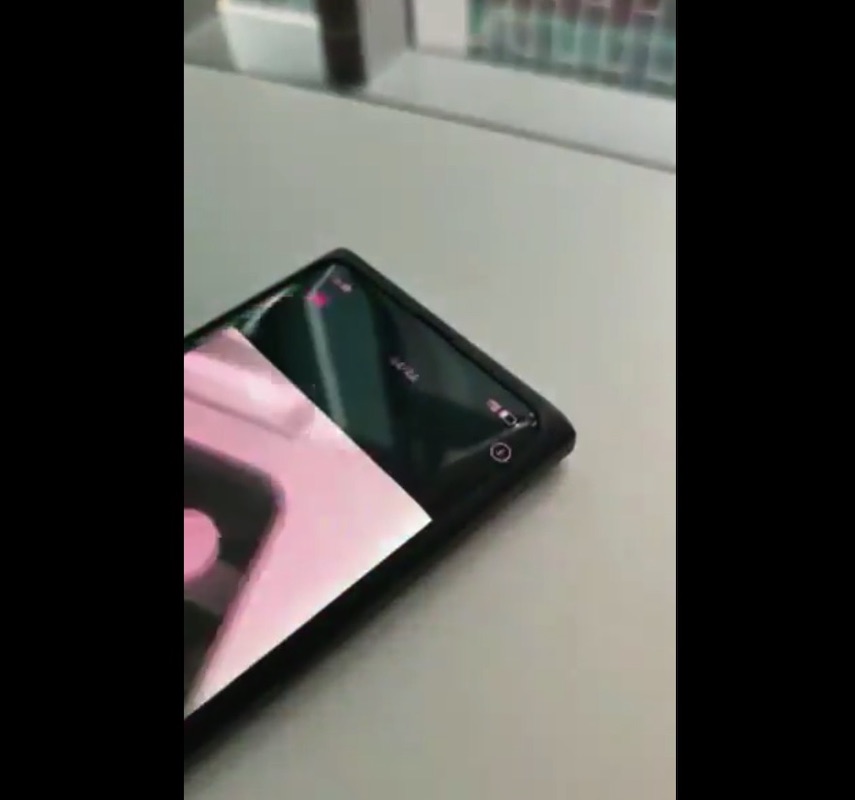 LG’s earlier design was thought to come with a slider design. That is another possibility but the patent said a full screen phone with under display camera.

The concept of a bezel-less phone first started when the notch idea came. The objective was to deliver a bigger screen real estate. If a selfie camera is hidden or is fixed in a different position, then the larger the chance of a bigger display.

From notch to camera hole to pop-up or hidden cameras, the bezel-less dream is coming closer and closer to reality. Now let’s wait and see for any announcement from either Xiaomi or OPPO.