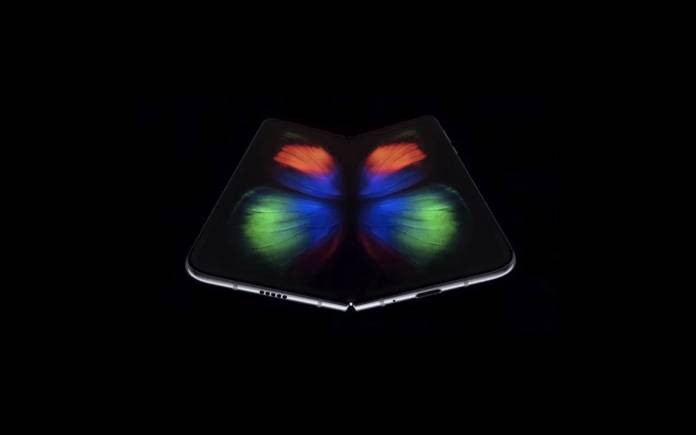 Samsung will soon introduce under-display camera technology. Mass production of the display may begin this October but we may not see the feature on the next Galaxy S11 yet. Some reports are saying the next foldable phone will be the first lucky device to implement the said tech. By then, several tests would have been finished successfully. But first, the prototype must be successful as well. Once good to go, the South Korean tech giant may manufacture 30,000 units each month until a phone with UDC is ready for release.

Samsung has only recently used the camera hole technology but it may be overtaken by the under-screen selfie cameras in the near future. What the company needs to do is make the UDC really work and with speed. You see, other OEMs are also working on their own versions.

An LG patent from last year showed a fullscreen phone with an under-display camera. OPPO’s under-screen Camera was recently unveiled at MWC Shanghai.

Samsung also has to face the challenge of an OLED panel distorting the light coming into the sensor, reducing the image quality. It’s an issue that must be fixed soon.

The tech company must ensure first the OLED panel is really transparent. Any distortion must be minimized and that’s something a software algorithm can do. There’s still a lot to do with the technology but we don’t doubt Samsung can finish its efforts.