The YotaPhone 3 was sighted last week in a set of images showing the dual displays. It was benchmarked on GFXBench and then leaked much earlier with the probable pricing announced. Yota teased the phone before its summer release and now we’re just a few weeks away before the 3rd-generation Yotaphone arrives.

This time around, the Yotaphone 3 has reached TENAA which definitely means the device is about to be announced in China. The new Yotaphone model is said to sport a 5.2-inch e-ink 720p display touch screen, camera with flash, another 5.5-inch AMOLED 1080p display, Qualcomm Snapdragon 625 processor, 4GB RAM, 64GB onboard storage, 13MP selfie and 12MP rear cameras, USB Type-C connectivity, and a 3200mAh battery.

The smartphone runs Android 7.0 Nougat out of the box. We’re not sure if it can still receive Android O once announced.  Aside from the 64GB model, there will also be a 128GB version of the YotaPhone 3 priced at ¥3198 yuan which is around $450. The version with half the storage capacity costs ￥2398 yuan or about $360. That’s only slightly less expensive so we recommend you get the 128GB model instead. 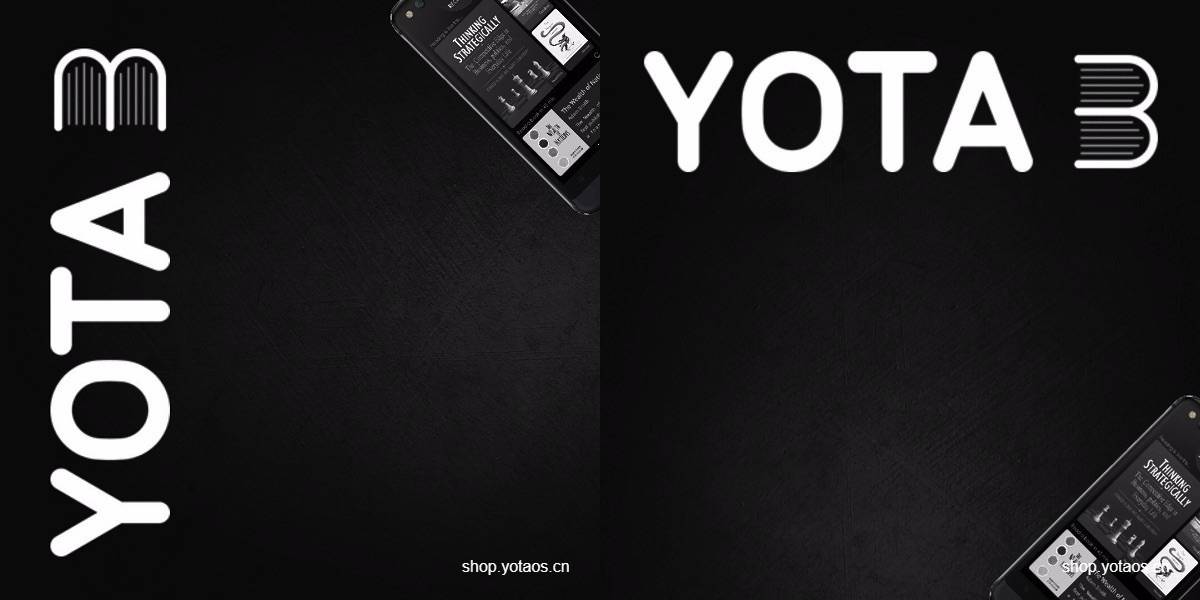 The Yota 3 phone is expected to be announced in China and Russia first but will be available for the global market.