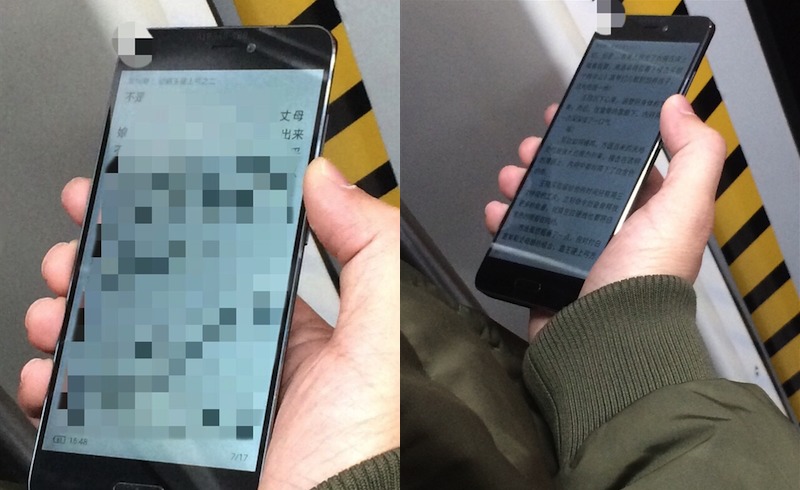 We’re expecting the Xiaomi Mi 5 to be announced officially on January 21. Several images and information have been leaked already the past months and we’re guessing more will be leaked before the official launch. Some info like its being powered by a Snapdragon 820 chipset have been confirmed recently and it was sighted on Oppomart earlier equipped with a 4GB RAM and a Quad HD screen.

New images are making the rounds within the social networks in China. We believe it’s more like the upcoming Xiaomi Mi 5 because numerous rumors, renders, and leaks point to one design. From the Snapdragon 820 chipset confirmation to the hi-res images and demo video shared, to that Oppomart sighting– the design is consistent. Even the early render published last month showed a similar handset.

That January 21 unveiling is happening, no doubt about that. No CES launch this year because perhaps the Chinese OEM doesn’t want to compete with hundreds of new products but we’re excited to see the latest Xiaomi phone aside from the Redmi 3 revealed earlier which is impressive with a 4100 mAh battery.