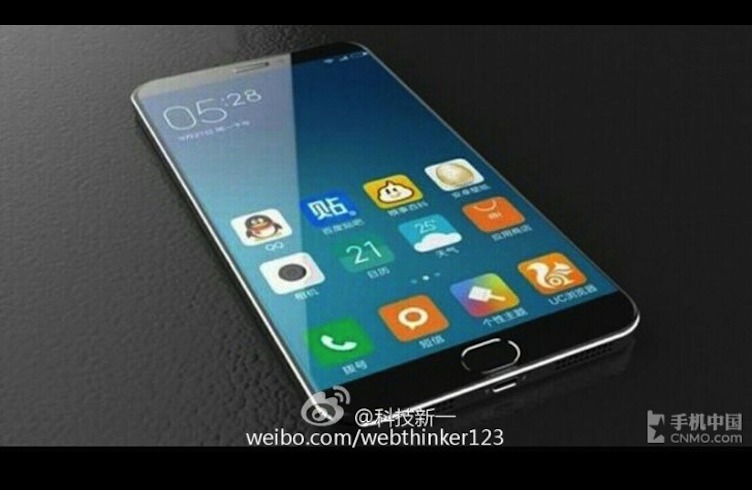 We’re already expecting the Xiaomi Mi 5 would be unveiled in January. No, not exactly at the upcoming CES 2016 in Las Vegas but a few weeks later. We heard of a January 21 launch when the early renders were published just last week. Xiaomi may have been replaced by Huawei in the Chinese market last quarter but that doesn’t mean the OEM is done. In fact, it seems to be ready to take its crown back with the new product offerings due next year.

After the Redmi Note 3 and Mi Pad 2, we can anticipate for the Xiaomi Mi 5 flagship phone. The device was sighted on an Oppomart page complete with some details. The phone will feature a 5.5-inch screen with 2560 x 1440 pixel resolution, 515 ppi, 4GB RAM, 16GB/32GB/64GB on-board storage, 2.5GHz Qualcomm Snapdragon 820 64-bit octa-core processor, a 20MP main camera, 8MP selfie shooter cam, and 3,800 mAh battery. Phone runs Android 5.1 Lollipop and its very own MIUI 7 user interface.

We’re not sure if that’s really a physical home button where a fingerprint sensor could also be located. There’s another rumor that says it will also have NFC connectivity for the new cloud lightning pay service in China. As for the price, it’s a high-end flagship phone but the $599 price listed is a bit too much. But then again, everything is still a rumor. Xiaomi is known for affordability even with the premium specs so this can still change. 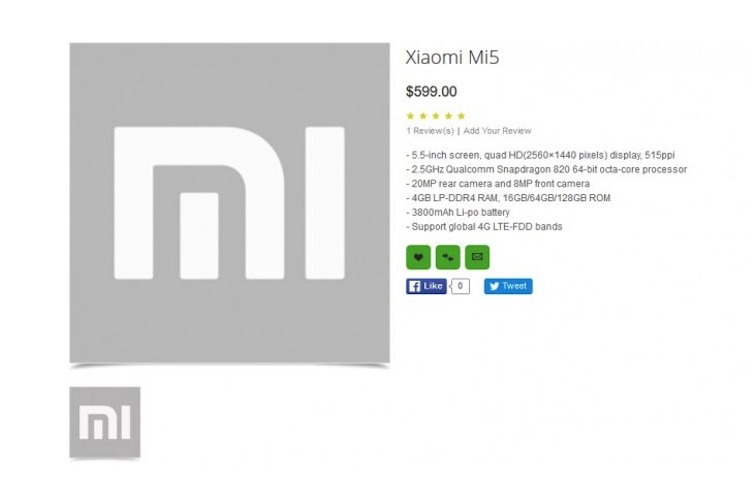