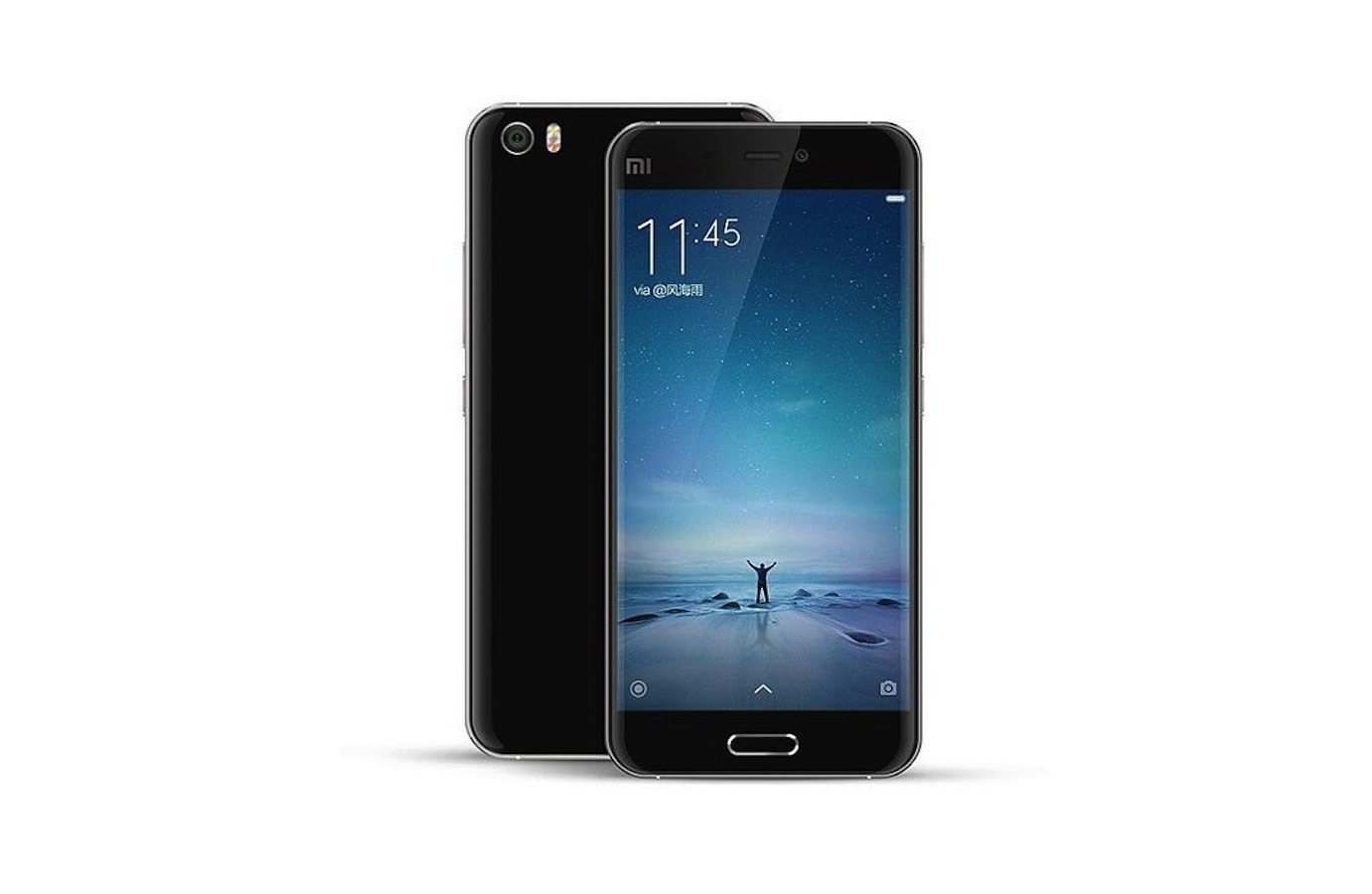 The Xiaomi Mi 5 is coming. It’s only a matter of time before the next smartphone from the Chinese OEM is made available after all the leaks and rumors. We know that launch will be on January 21 and we’ll see then if the hi-res images and demo video leaked a few weeks ago are true. There’s no unveiling at the CES this year but during the CES week, Li Wanqiang, co-founder at Xiaomi did confirm the handset’s arrival.

Xiaomi is also said to be looking at a February 8 launch just in time for the Chinese New Year. The Taiwanese executive himself confirmed over on Weibo the smartphone. The Xiaomi Mi 5 is powered by Qualcomm’s Snapdragon 820 processor, making it one of the first S820-powered handsets in the market, joining the Letv Le Max Pro, Samsung Galaxy S7, and the ZTE Nubia 11 among others.

The Xiaomi Mi 5 will also feature Qualcomm’s Quick Charge 3.0 technology. It’s expected to be a super fast smartphone when it hits the market in the first half of 2016. The full metal body makes it a robust and well-designed Android phone. Not sure about the pricing but we’re assuming it won’t go over $390 if we are to base it on the past Xiaomi Mi models released.