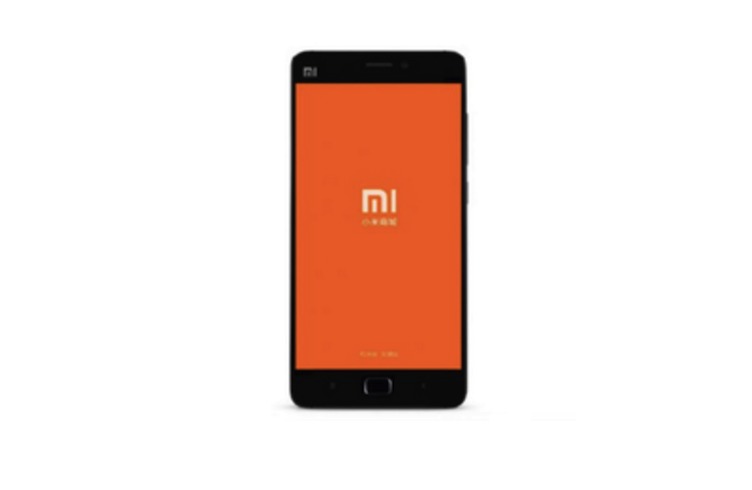 One of the top Chinese OEMs today is Xiaomi. It may have been bumped off to second place by Huawei but there is no stopping this company to producing quality devices with premium specs but still with affordable prices. After the YI Action Camera, the Linux OS-powered laptop, and the Mi 4C, there’s the Xiaomi Mi 5 to get excited about.

We haven’t heard much about it but we’re sure that the Xiaomi Mi 5 is coming very soon. If not TENAA, we’ve got Weibo to thank for leaks, renders, or early previews. This time, we have a new image render that doesn’t say much about the upcoming product. We just noticed the physical home button which could also be where the fingerprint scanner is located as with most smartphones today.

However, an early rumor tells us the Mi 5’s fingerprint scanner doesn’t require buttons or sensors. Rumor has it that it’s an ultrasound fingerprint scanner which means such is embedded under the phone screen. Unfortunately, there are talks going around that also say Qualcomm’s scanner isn’t stable. It’s not as reliable to be used yet so Xiaomi will just use another fingerprint scanner which could be why there’s a physical button. That’s something Xiaomi never used before so this will be a first.

As for the launch date, there’s a rumor that it will be introduced on January 21 and will be released in the market in February. So far, we know that the Xiaomi Mi 5 might feature a 5.2-inch display screen, Snapdragon 820 processor, Force Touch technology, and Android 6.0 Marshmallow pre-installed. We were told to expect two variants of the smartphone with mid-range prices of $311 and $389.