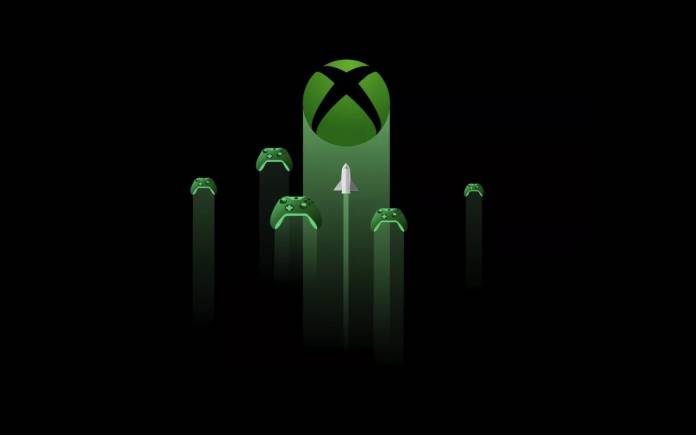 Microsoft’s xCloud is finally launching today. For subscribers of the Xbox Game Pass Ultimate, you are free to check out this new game streaming feature. For Android users, you may anticipate an updated version of the Xbox Game Pass beta app. The app brings xCloud game streaming so anyone can enjoy cloud gaming. This tech is not exactly new but it still needs a lot of improvements. It could be better than Google Stadia but we have yet to know that.

Microsoft xCloud will be available beginning September 15. The
Xbox Game Pass (Beta) app is now ready to download from the Google Play Store. This cloud gaming with Xbox Game Pass Ultimate is ready in a limited beta period so feel free to try it out.

The beta version will help Microsoft work on areas that need fixing before the wider, public launch. Current users and Xbox Game Pass account holders can now test a subset of the games available so by next month, the cloud gaming experience will be smoother and better than ever.

If you’re on limited beta, remember that the experience may not be perfect yet. Expect a few kinks here and there. It’s crucial the app goes through testing by more gamers so Microsoft will know what to fix.

Not all titles will be available on beta. Some 30 games can be played beginning today. By September 11, the Project xCloud Preview will be discontinued a few days before the September 15 launch.