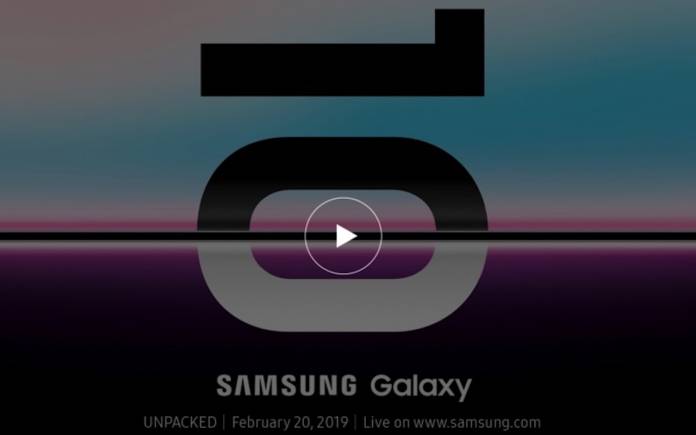 In less than 24 hours, Samsung will be unveiling the new Galaxy S10 phones. The 10th Anniversary premium flagship series will be announced officially not in Barcelona, Spain for the MWC 2019 but in San Francisco. It’s not an exclusive event because anyone can watch and witness what the South Korean tech giant has in store for loyal fans and mobile consumers. We can’t reiterate enough how this launch is anticipated because a lot of information has been shared already. As early as April 2018, we’ve been hearing rumors, leaks, and speculations.

If you can’t be there at the venue, you can still watch online. Go to Samsung.com, Samsung Mobile Press, or the Samsung Newsroom to check if streaming has begun.

Samsung Global‘s and Samsung Newsroom‘s official Facebook pages will also stream the event live for everyone.

On Twitter, watch out for related tweets from Galaxy Unpacked’s page. See and confirm if the Galaxy S10 screen protectors for the ultrasonic fingerprint reader are real.

The Luxurious Ceramic White Edition of the Samsung Galaxy S10+ looks attractive. Of course, we can’t wait to finally test out the new and enhanced Samsung Galaxy S10 camera features especially the triple rear camera setup and the dual selfie cameras on the Plus variant.