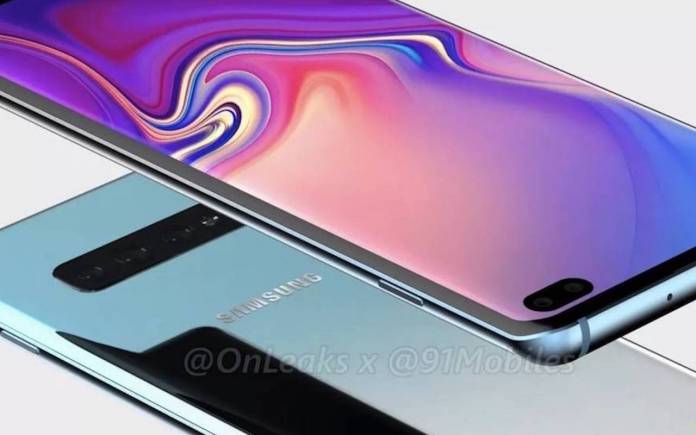 Samsung will unleash the new Galaxy S10 in a week’s time. The Android community is looking forward to confirming all the rumors and leaks we’ve seen the past few months. We can confirm a few details but we’re more interested to know about the imaging features since the Galaxy S10 and Galaxy S10+ will have powerful cameras. Both phones will boast triple rear cameras that may be good for a number of things like portrait, 1080p Super Slow Motion, Best, and HDR10+ video recording.

The Galaxy S10 will receive HEIF image format support. The phone can also detect a scene and optimize with ultra wide angle support. HDR10+ Video Recording will be available as well but it needs a Samsung video app.

The Ultra Wide Angle Video Recording is said to utilize 16 megapixels at ~123° FOV. Dual Capture with Wide-Angle is also ready with the telephoto and normal lens.

Scene Optimizer can optimize image colors depending on the scene. Last but not the least is the Super Steady Video feature that allows greater video stabilization.