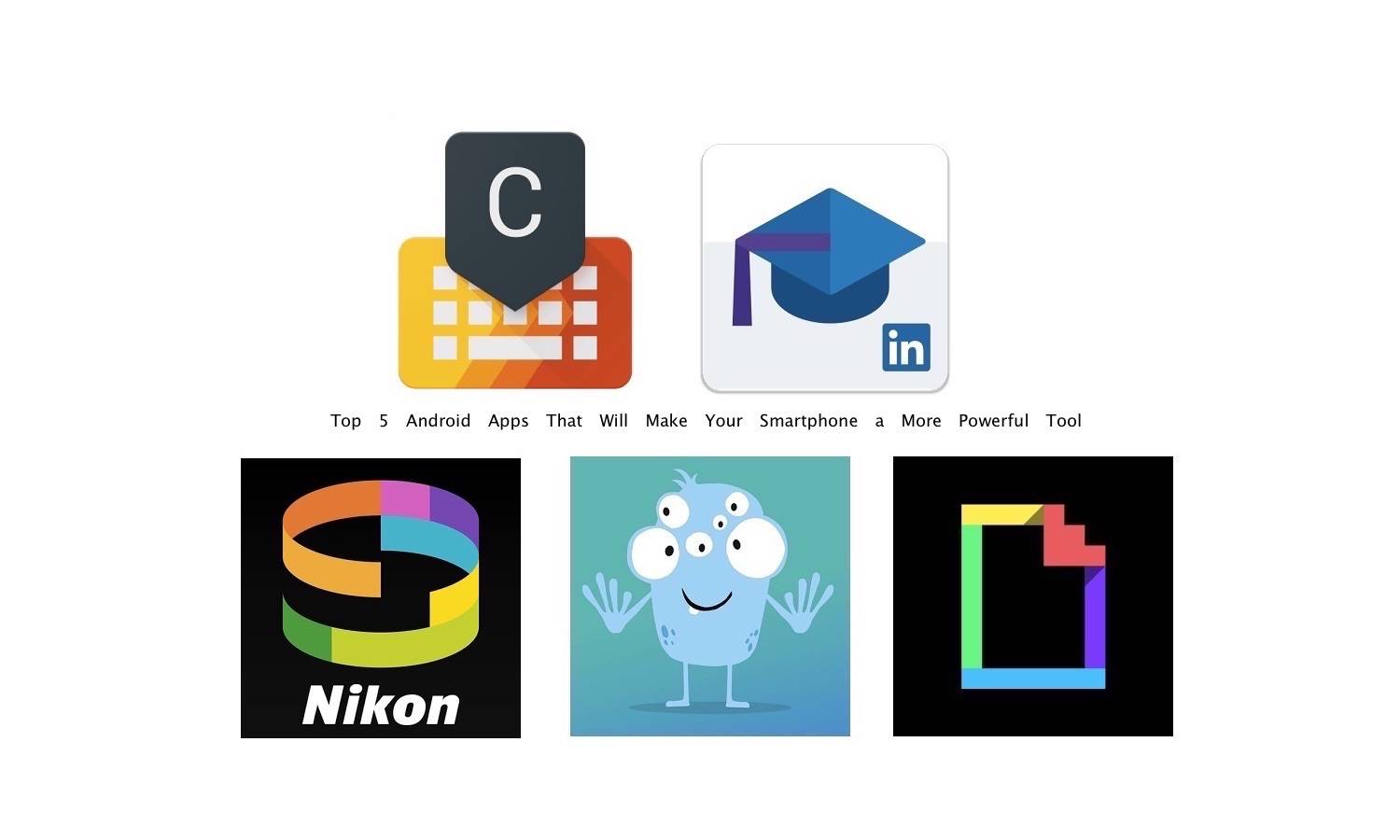 For the first time ever, Google is recognizing the best apps for the previous year. The tech giant will be having the ‘Google Play Awards 2016‘ at the Google I/O this May in Mountain View, California. The past years, Google would only name the best apps, games, and entertainment for each year. The criteria and selection process are not clear but we’re assuming they’re usually the most downloaded content. The Google Play Awards will be the first time the company will be announcing the winner in the following categories: Standout Startup, Standout Indie, Best Families App, Best Use of Material Design, Best Use of Google Play Game Services, Early Adopter, Go Global, Most Innovative, Best App, and Best Game.

We’re excited to know what apps the Google devs consider as the coolest. They sure have their reasons or guidelines for using the nominees but we’re curious to find out if the apps we think have what it takes would really win. It’s like anticipating for the Academy Awards. Only this time, some of our favorite apps are nominated.

But while waiting for the day of the awarding ceremony, why not check out more Android apps that can make your smartphone a more powerful tool. It’s no secret that apps amp up the worth of your phone or maybe just at least your productivity. A few weeks ago, we featured the ‘Top 5 Apps That Will Help Maximize Your Android Phone‘. Today, allow us to share some apps we have tried that made our smartphones more powerful. These are only the apps we’ve tried and featured so far. If you have more suggestions to add to the list, feel free to leave a comment below. 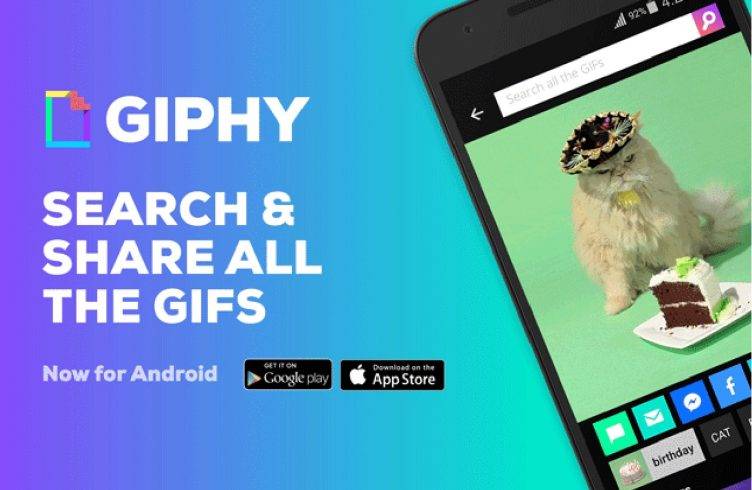 Sometimes, you don’t have to type words on the screen to express your emotions because emojis are enough. Others use funny GIFs and with the popularity of instant messengers, one only needs the perfect image to share at the right time. At present, there’s GIPHY as a great source for animated images. It has a huge database of GIFs in various categories.

There’s a standalone GIPHY app available now. It used to be available within Facebook Messenger but there’s a demand for more GIFs to be shared on other apps. GIPHY is no longer limited to Facebook so feel free to share funny clips on other IMs and social networks or maybe on your email too. Such app makes your Android phone a powerful communication tool. You see, conservations need not to be boring. Use emoticons or GIFs to show how you really feel. 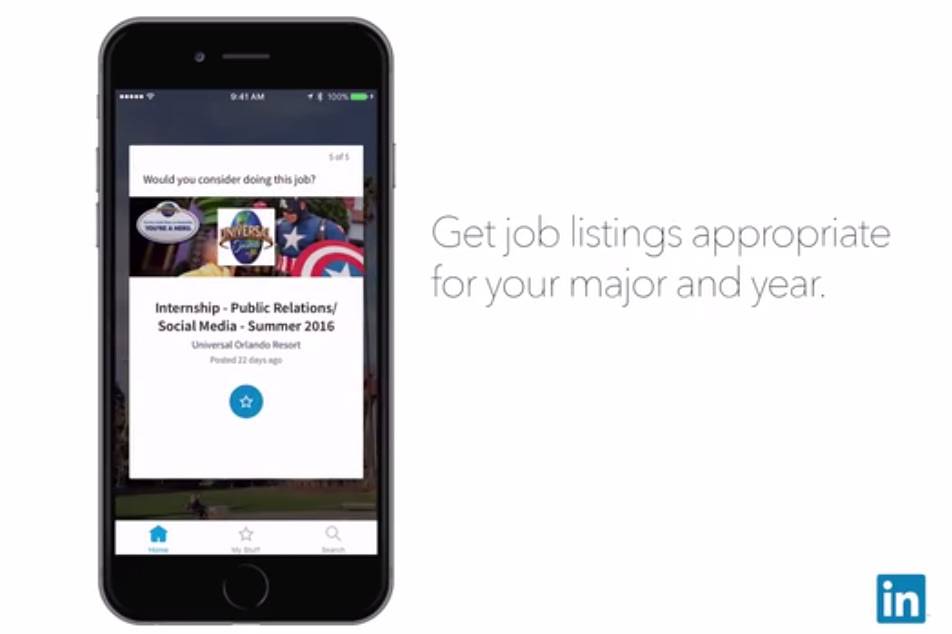 The school year is about to end and this means the graduating students are about to experience freedom. Well, at least, for a while before they start looking for jobs. We know how hard it is to apply and look for potential employers but good thing there’s the LinkedIn Students app now available. Fresh graduates have it easy now with such mobile apps. There’s already the main LinkedIn app but this version is for the students. The jobs that will show up have been filtered already– only those that fit their range of experience.

LinkedIn Students app makes the Android phone a powerful tool for helping the young generation stand on their own and start reaching for their dreams. 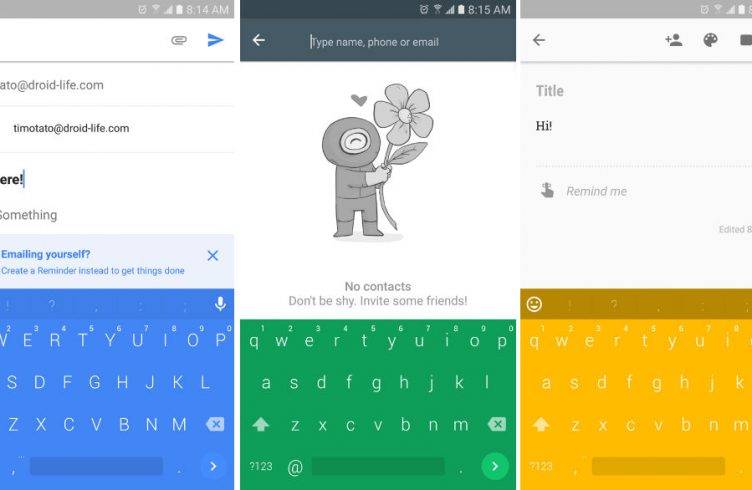 Chrooma Keyboard is another 3rd-party virtual keyboard that offers word predictions for faster typing, not only in English but also in other languages supported. The developer of the app released an update that brought a new algorithm for an improved predictive typing. More color styles and some changes in settings were also added to make Chrooma the best keyboard app you can use. 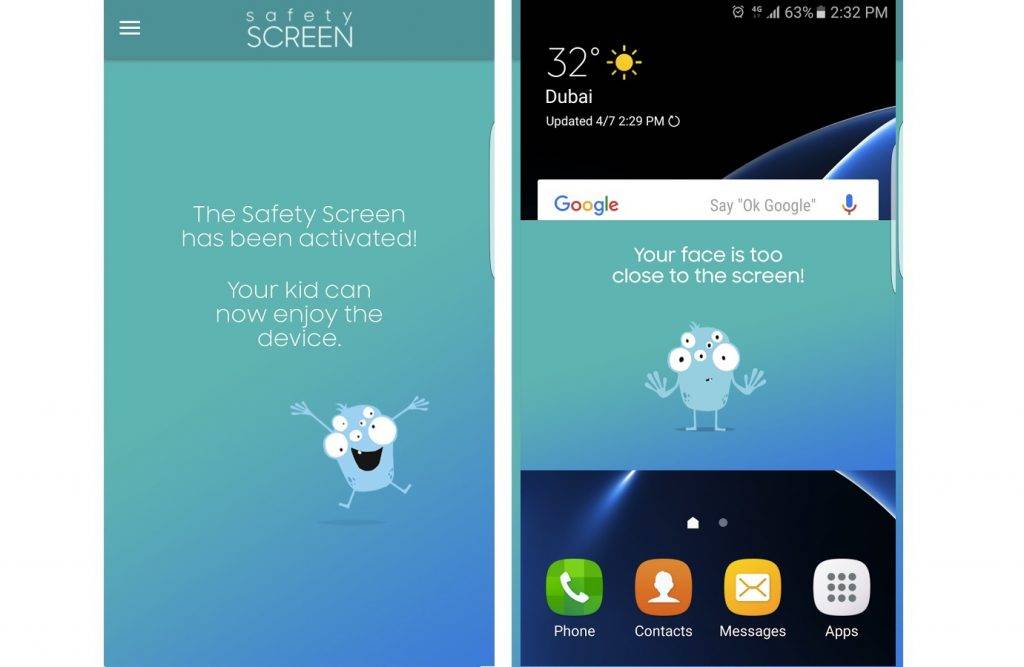 Samsung Safety Screen is useful as it tells the mobile user if he or she is at a safe distance. It’s great when you have little kids who are always glued to the screen. It uses facial recognition running in the background so it can notify a person if he is already close to the display. There’s a safe and recommended distance for viewing the screen and this app can tell you that.

You see, Samsung Safety Screen makes a powerful tool for educating the mobile users if a device is already too close to your face. App will automatically unlock the screen not to annoy you but only to tell you you’re doing something wrong already. 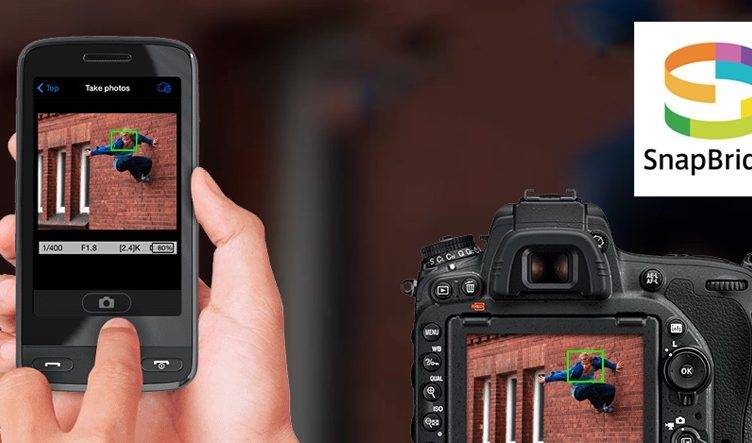 SnapBridge allows you to connect your compact camera to your Android phone via Bluetooth. This way, you can easily backup the photos and store them on the cloud. No need to take out the memory card off the DSLR since you can quickly access them right on your phone and then transfer to an online storage service. App only works with Nikon and some features are still limited. It makes your Android phone more useful than ever in such a way that you can control your camera to capture photos, view, and download when necessary. Of course, you need WiFi connection to store the images online.