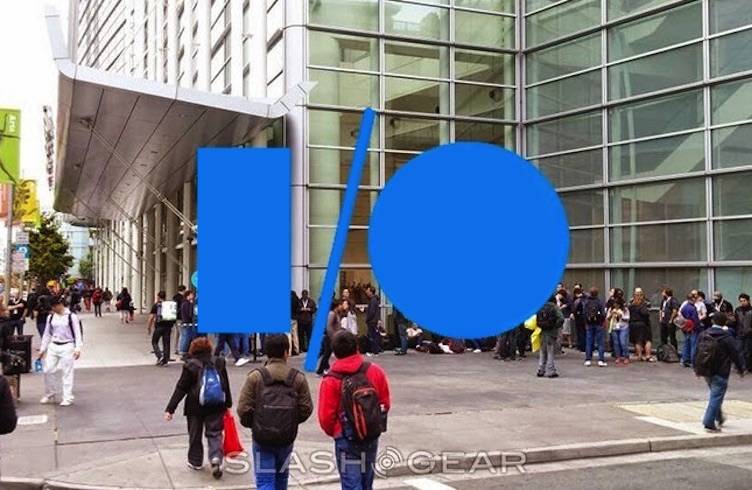 The International CES may be over but it’s not the only important tech event to look forward to this 2016. Sometime in May, Google will be having its annual conference for developers. Google I/O is usually held in San Francisco but this year, it is set to happen in Mountain View at the Shoreline Amphitheater. This is the first time the conference is happening in a different venue since the first Google I/O back in 2008.

From Moscone Center, Google devs will head this year to the Shoreline Amphitheater in Mountain View. It’s still in California but very much closer to the company’s headquarters–just a stone’s throw away from Googleplex. It was Sundar Pichai, Google CEO himself, who made the announcement over Twitter of the change.

This year, the developer conference will be held on May 18 to 20. No mention of the topics yet and the focus for this year but we’re guessing discussions would center on more virtual reality and smart technologies including smart home devices and self-driving cars. Perhaps Google would be demonstrating a self-driving car from Googleplex to the Shoreline Amphitheater? Just a wild guess.

Interestingly, this year’s I/O 16 is actually the mark of the 10 year anniversary of the first Google developer event. Moscone Center can only seat over 6,000 people while Shoreline Amphitheater can accommodate about 22,500 participants. Google could be expecting more attendees this year too so we’ll see about that.