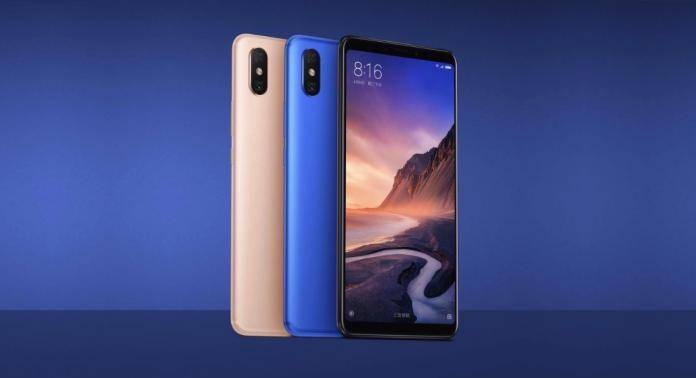 No more rumors and speculations as Xiaomi has finally and officially announced the Mi Max 3. You probably heard all you needed to know about the new flagship phone but nothing is more comprehensive than the company’s very own announcement. As expected, the screen is impressive in its 6.9-inch glory–we’re thinking it may compete with the Samsung Galaxy Note 9. As early as January, specs and images of the Mi Max 3 were leaked and then the device was said to arrive with wireless charging and iris recognition.

The Xiaomi Mi Max 3 reached TENAA last month which meant it was almost ready for testing and release. The phone was also shown off in a leaked video. After the official launch in China, there will also be a global launch on July 24 in Spain. If you may remember, the phone was teased and all details were revealed before the official launch.

The specs of the Xiaomi Mi Max 3 include the following: a 6.9-inch screen, 18:9 display ratio, 5500mAh battery, AI features, AI face recognition, 6GB RAM, 128GB onboard storage, AI voice assistant, and bi-amp stereo speakers. The phone is powered by a 5500mAh battery, Snapdragon 636 processor, and Android 8.1 Oreo topped by MIUI 9.5. Some of the features are similar with the Redmi Note 5. 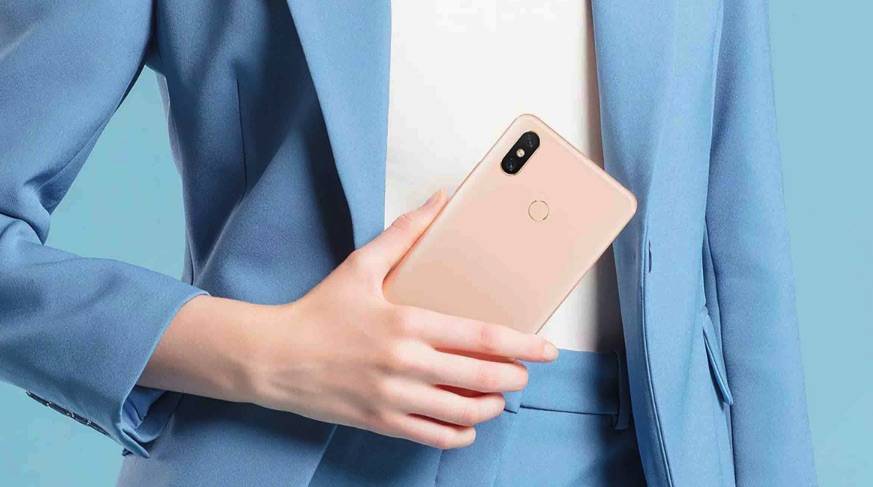