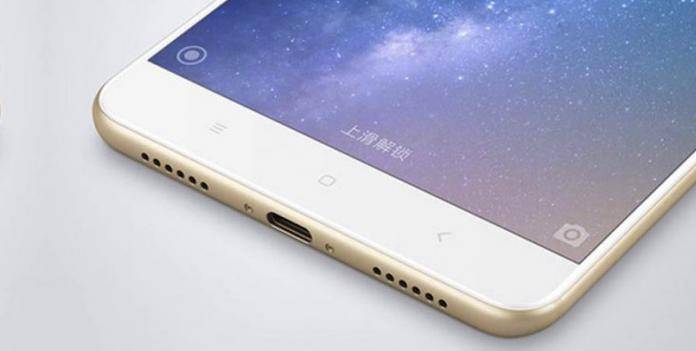 Specs and images of the unannounced Xiaomi Mi Max 3 were leaked as early as January. The Android phone was said to arrive with wireless charging tech and iris recognition but we haven’t really seen the phone since reaching TENAA last month. We were told the device will have a large 6.9-inch TFT LCD, 18:9 aspect ratio, and a 2160 x 1080 pixel resolution. We’re expecting a bezel-less screen with no notch, 5400mAh battery, and up to 128GB of onboard storage.

We can’t say if this one will have an under-display fingerprint sensor (although we doubt) but there is no capacitive button. At this point, we only know some of the specs and features like the 5400mAh battery with fast-charging technology, IR blaster, 3/4/6GB RAM, 32/64/128GB built-in storage, microSD card slot, 12MP and 5MP dual rear cameras, and a 3.5mm headphone port.

The Xiaomi Mi Max 3 runs Android 8.1 Oreo out of the box but is covered by MIUI OS. Dimensions are 176.15×87.4×7.99mm while the phone weighs some 221g. This phone is also just one variant as we’re hearing about a Mi Max 3 Pro version with higher specs like 128GB onboard storage, 6GB RAM, and a more powerful Qualcomm Snapdragon 710 processor.

The Mi Max 3 has been leaked being handled by, we’re assuming, a tester in China. Watch the hands-on video below: