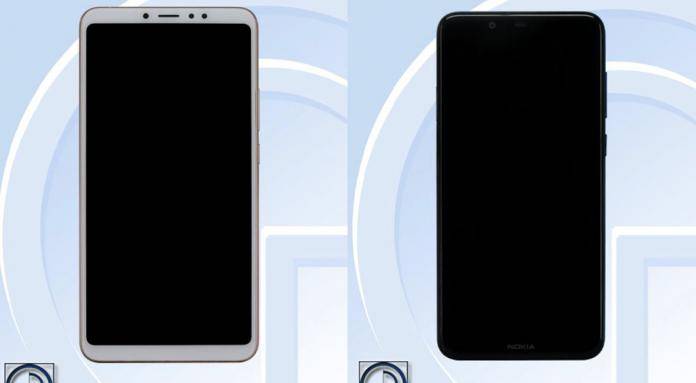 If the United States has FCC, China has TENAA as its top certification body for new devices. When a gadget hits TENAA, it only means the product is ready for the official announcement and release soon in the country. Most of the information we see on the website turn out to be true or are finalized with a few adjustments. We usually trust whatever is listed there but we sometimes take a grain of salt. For years now, we refer to the Chinese agency for specs and images of upcoming devices.

The latest smartphones under our radar are the Xiaomi Mi Max 3 and the Nokia 5.1 Plus. They’re not exactly premium flagship phones but we’ve been anticipating their arrival. As early as January, Mi Max 3 specs and images were leaked before official launch. We were told it would arrive with iris recognition and wireless charging. We also saw the Nokia 5.1 Plus renders so we’re anticipating for the real thing.

The Xiaomi Mi Max 3 is expected to arrive with a big screen–some 6.9-inch TFT LCD display with 2160 x 1080 resolution and 18:9 aspect ratio. That will be a super large screen real estate from a Chinese phone. We don’t think it will have a notch by looking at the images but it’s clear the top bezel and chin are very small–almost gone.

There is no capacitive button at the front so it’s either the fingerprint reader is at the back or there’s an under-display fingerprint sensor. Other features include a large 5400mAh battery with fast-charging tech, 3.5mm headphone jack, IR Blaster, 1.8GHz octa-core Qualcomm Snapdragon 636 processor, 3GB/4GB/6GB RAM, 32GB/64GB/128GB onboard storage, dual rear cameras, and microSD card support for memory expansion. The phone runs on Android 8.1 Oreo topped by the latest MIUI OS. The phone measures 176.15×87.4×7.99mm and weighs 221g.

Battery capacity is 3000mAh. We’re assuming this one already runs Android Oreo out of the box and hopefully, Android P before the end of the year. An earlier report noted the phone will have a larger 5.86-inch TFT screen and the following dimensions–149.5 x 71.9 x 8mm and 160g. Color options include Blue, Black, and White.