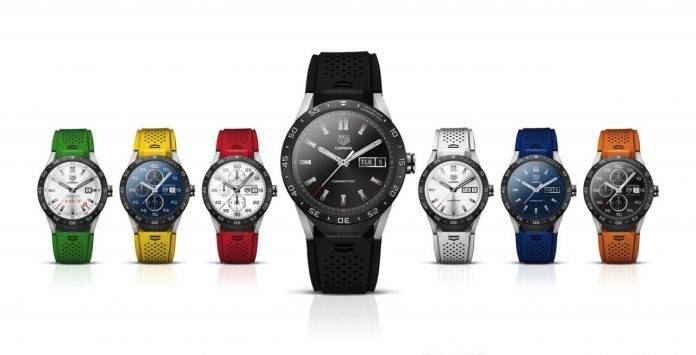 The smartwatch industry saw a decline last year but we know it still has potential especially now that the upcoming Android Wear 2.0 update will bring more standalone apps to the wearable. This means smartwatch apps and features will no longer need a compatible smartphone for them to fully function. Because of the decline, we’re curious to know how the high-end smartwatch category is doing. We’re assuming it’s bad because of the prices of the wearables but looks like it’s the opposite.

One brand that comes to mind is TAG Heuer which released the Connected Watch a few months ago. This luxury watch comes with a hefty price tag. LVMH, Intel, and Google all worked to release this new step to innovation.

In a special interview with a German publication Neue Zürcher Zeitung, TAG Heuer CEO Jean-Claude Biver said that his group’s effort in the smartwatch industry was a success. He revealed how many smartwatch units they since November 2015 when it first launched. Biver said they only expected to sell 20,000 units but surprisingly sold 56,000 watches. Now that’s a lot of luxury watches out there.

Honestly, we can’t believe there are people willing to spend that much on a watch but we’re assuming that these people are really those who have disposable income–maybe the geeky millionaires? You see, the £1,100 ($1,349) price tag is too much for any ordinary person.

Because of the first collection’s success, the company will release a new model this May. There is a plan to sell at least 150,000 pieces since the first smartwatch went beyond the expectations. It’s safe to assume that the next TAG Heuer smartwatch will reach the same success especially with the coming of Android Wear 2.0 and the new payment function that Tag Heuer will be adding.