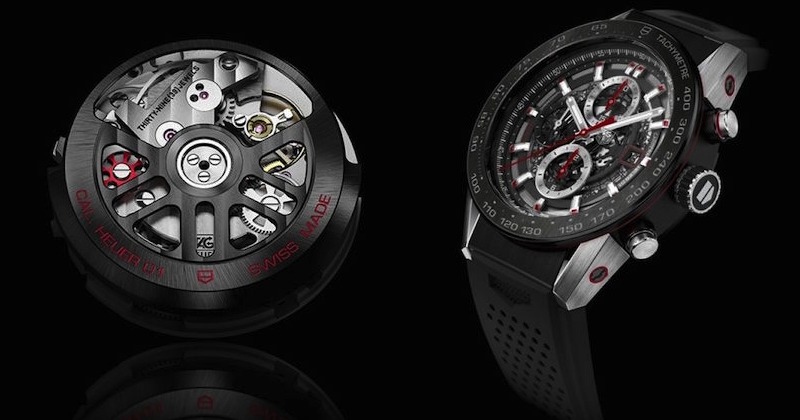 Tag Heuer is about to enter the wearable game by introducing it’s very own smartwatch. It’s not really expected to compete with the Android Wear-powered smartwatches available in the market today because clearly, its high price tag can’t be beat. Sure, there are more expensive Apple Watch editions but this, being from Tag Heuer, makes it more classy than ever. We’re certain that people who can afford to shell out thousands of dollars on a single watch, will prefer a Tag Heuer (at least of course among the Android community).

As early as March, we learned that Tag Heuer would be working with Google and Intel for its first smartwatch. We already knew that it wouldn’t just be any ordinary Tag Heuer-branded Android Wear smartwatch but would be a luxury model because of the hefty price tag. Back then, we were told that LVMH would be selling it for $1,400 but Tag Heuer CEOJean-Claude Biver announced that the Android-powered smartwatch will be $1,800 when asked by CNBC at a recent event in New York.

The high-end smartwatch market is certainly opening up. The Apple Watch now has a rival in this yet-to-be unveiled ‘Tag Heuer Carrera Wearable 01‘. It could also compete with the LG Watch Urbane Luxe edition which will start shipping this October with a $1,200 price tag.

Tag Heuer’s $1,800 smartwatch is still way more expensive than the Apple Watch which could go high as much as $17,000. Biver remains sarcastic by saying that he loves the recent Apple-Hermes deal which only proves that there is already a luxury smartwatch market and Tag Heuer could very well sell more because of the “lower” price.