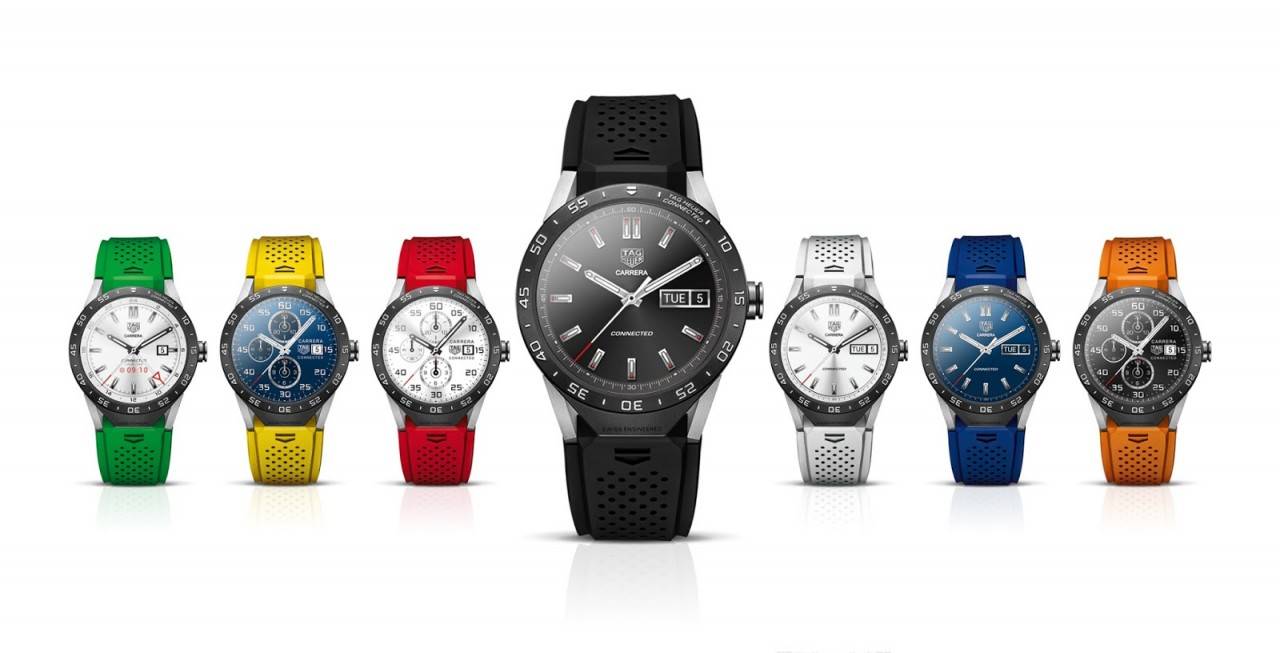 Since TAG Heuer’s announcement that it will join the smartwatch market together with Intel and Google earlier in March, we’ve been waiting for the luxury wearable that we always knew would come with a hefty price tag. Back in June, we were told that it would be called as the Carrera Wearable 01 and it would be ready this November 9 for only $1,800. That day is today and finally, the luxury brand revealed the new TAG Heuer Connected Watch.

The TAG Heuer Connected smartwatch is the first wearable from the luxury brand. The company’s CEO CEOJean-Claude Biver has been saying that it will rival the more expensive Apple Watch directly and looks like it certainly has potential especially among the rich geeks. Why pay $10,000 for an Apple Watch when you can buy a smartwatch from a world-famous luxury watchmaker?

Almost a month before the official unveiling, the smartwatch was teased and we were told that it would offer the next step to innovation. We don’t know exactly how but since its from TAG Heuer, we can be certain that this is worthy  of your hard-earned dollars. Dropping a few thousands into any watch is no joke but you’re buying luxury and TAG Heuer is a timeless, classic name in the watch business. The TAG Heuer Connected Watch isn’t just a smartwatch–it’s a TAG.

It’s powered by an Intel Atom Z34XX processor, 1GB RAM, and of course, the Android Wear platform. You’ll find a 46mm transflective LCD screen with 360 x 360 pixel resolution covered by sapphire crystal, 4GB built-in storage, 410mAh battery, and usual GPS and fitness sensors. The battery is expected to give an average of 25 hours of battery life. Other specs include WiFi, Gyroscope, microphone, haptic engine technology, and a tilt detection sensor.

The TAG Heuer Android Wear watch comes with a two-year warranty. You can swap it for a mechanical TAG Heuer watch if you wish but for an additional fee. The brand knows technology will be obsolete after the warranty.

That’s what “Connected to Eternity” means. TAG Heuer wants owners of the Connected Watch to still be “connected” to the luxury brand even after the wearable platform gets old. That’s great news I guess but the trade in price is still expensive at $1,500. It’s really just like buying another luxury watch.