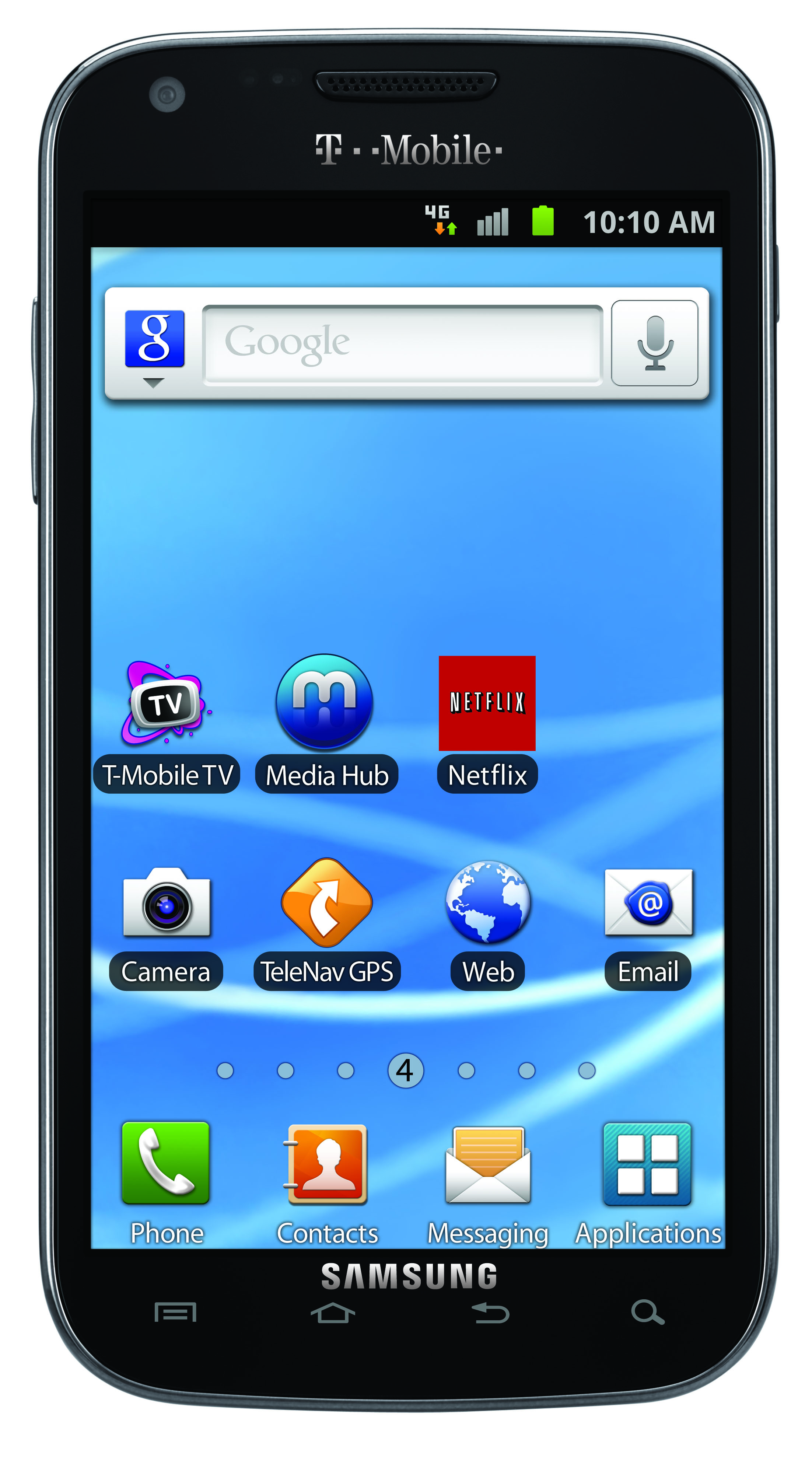 The announcements from T-Mobile just keep coming in. Today they have made official the Samsung Galaxy S II (aka Hercules). Originally detailed back in August, we were able to get some hands-on time with the phone. Today T-Mobile has announced the fastest Galaxy S II yet with a 1.5 GHz dual-core processor will be available starting October 10th.

T-Mobile opted to go with a different processor with their version of the much anticipated Galaxy S II. Along with the others it features a 4.52″ Super AMOLED display, but it is being powered by a Qualcomm 1.5 GHz dual-core processor rather than Samsung’s own 1.2 GHz Exynos like the other retail SGSII smartphones such as the Epic 4G Touch. It also comes with the same amazing specs of 1GB of RAM, 16GB internal storage, that awesome 8 MP camera on the rear, NFC capabilities and more all inside that super lightweight and sleek package. Running Android 2.3.4 Gingerbread the Galaxy S II is the thinnest and fastest smartphone around.

Like the just announced HTC Amaze 4G, the T-Mobile Galaxy S II will be able to take full advantage of T-Mo’s new HSPA+ 42 network with enhanced data connectivity and speeds. While this is no 4G LTE, it does offer great overall speeds and we’ll be sure to test them fully when we get the device in for review. Originally known as the Samsung Hercules, we can expect the T-Mobile Galaxy S II to act and look just like this recently caught on video SGSII X.

The Samsung Galaxy S II on T-Mobile’s enhanced 4G HSPA+ 42 network will be available for pre-order starting October 10th for just $229, and will also hit retail stores on October 12th along with the Amaze 4G. More details can be found on T-Mobile.com