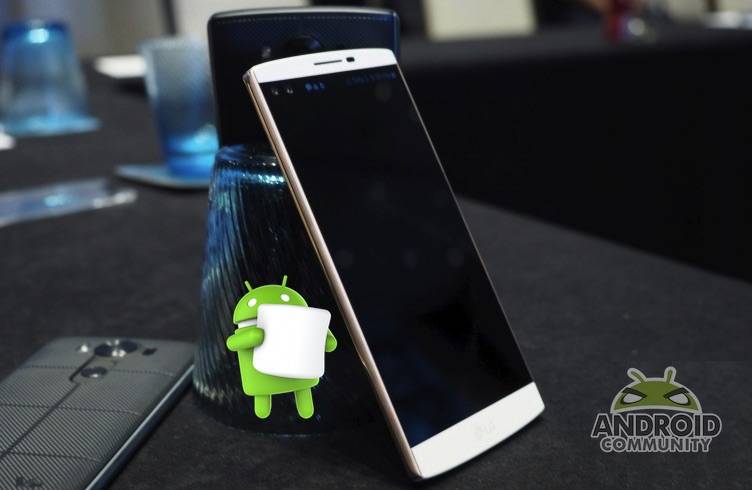 The LG V10 was last year’s breakthrough star by the South Korea tech company because of the multi-talented always-on display. It’s the first to feature a fingerprint scanner apart from the Nexus 5X also manufactured by LG. It was announced to run Android 5.1.1 Lollipop out of the box but we knew the phone would soon receive the Marshmallow update. It was only last month when a heads up was given to those in Turkey and South Korea that the latest software version was already already for them.

LG V10s from Verizon and AT&T were lucky to receive the update last month but this time, it’s T-Mobile’s turn to enjoy the fluffy Android. The mobile carrier may have missed to make an official announcement but it’s here so expect to receive OTA notifications starting this week.

If you’re too impatient that no over-the-air alert has been pushed yet, you can always check the LG Bridge app and install from there. The software is for desktop computers which you can use to manage your device. If Samsung has Samsung Kies, LG has the LG Bridge. You are also free to check manually on your device: Settings > About Phone > Software updates.

As with all other Android 6.0 update, this one will bring important Android security patches and the usual Marshmallow enhancements on app permissions, Google Now on Tap, and Doze mode. This version software H90120e is also believed to make the fingerprint reader faster than ever.