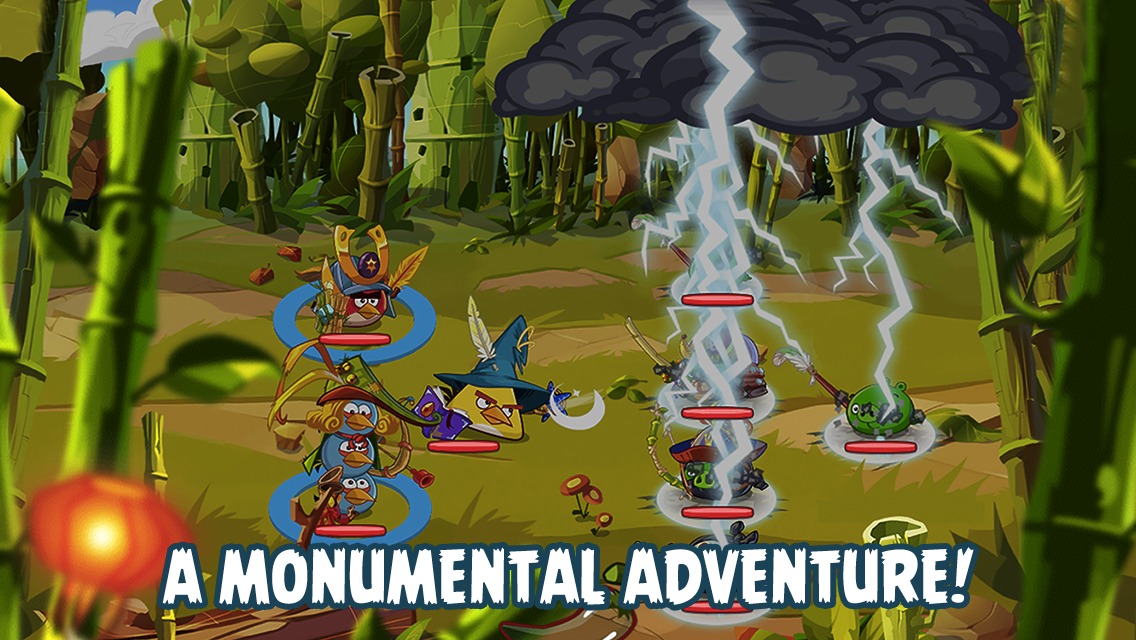 The Angry Birds were joined by Sonic the Hedgehog in a Dash Crossover and some role-playing quest in Angry Birds Epic recently. The latter is an RPG that brings Angry Birds Epic players for another adventure on Piggy Island together with Sonic on the team.

Sonic with Red, Chuck, and Bomb is one exciting gameplay adventure. You’re about to start a new mission so get ready to fight inside a new Golden Pig Dungeon, defeat Doctor Eggman–Sonic’s no.1 nemesis, and play numerous levels endlessly until you’re annoyed with the birds and get dizzy with Sonic running and dashing around.

Sega and Rovio’s partnership seems to be doing great that fans are clamoring for more. Rovio better listen to the gamers who were a bit pissed with the Angry Birds 2 for the game’s relentless asking for money.

Sonic the Hedgehog’s arrival on Piggy Island will definitely be a game-changer. Honestly, I’m hoping this won’t be the last. We’d like to see Stella, the Transformers, the Star Wars heroes, or the Rio gang join the Angry Birds on the island someday for an exciting adventure. This Sonic dashing within the Angry Bird Epic’s game is a great idea but unfortunately, it’s for a limited time only.