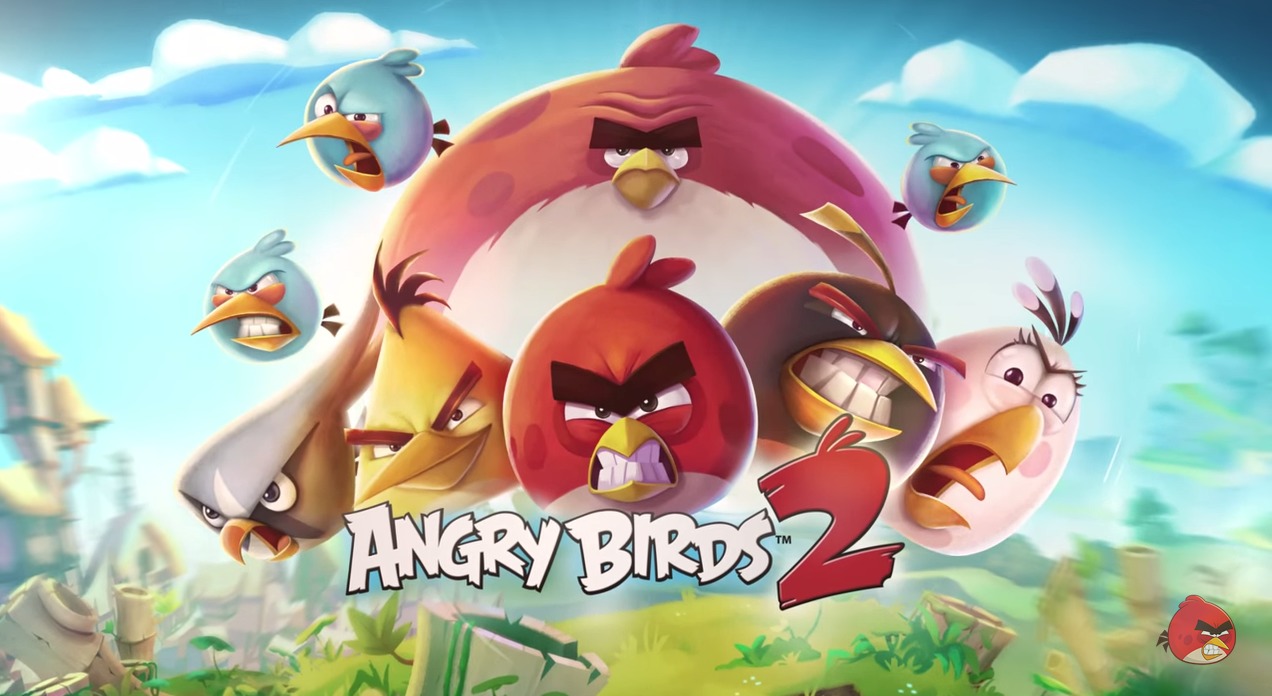 When reading our headline, you might say, “What? I always thought there was like Angry Birds 10 already out there!” But apparently, we’ve had a lot of iterations or special editions like Angry Birds Space, Rio, Friends, Seasons, Star Wars, Go!, Transformers, Fight, Stella, and many others, but we’ve only had one real Angry Birds game. That is, until now. Angry Birds 2 is now here and they’re “Bigger. Badder. Birdier” than ever.

With the 2nd official edition, out on Android today, we get both the familiar and the something new. Yes, the birds and the pigs are still at war, but now you, as part of #TeamBirds get some cool new weapons and features with which to defeat the evil pigs (sorry for those who are #TeamPigs). You now get the chance to choose which birds you’d want to fire to destroy the pigs and the intricate structures they build just to frustrate you. And if you destroy enough blocks to fill up the Destroy-O-Meter, you’ll earn yourself some extra bird cards.

And if you think the previous structures were already pretty difficult to destroy (at least in the latter stages), you are now faced with the difficult challenge of destroying multiple stages in some of the levels. But to help you out with this, you also get “spectacular and outrageous” spells, like making it rain ducks all over their biggie houses, or making the pigs extra big so that they themselves destroy the structures that they built.

You can also challenge other players from around the world or join tournaments to earn more points and also to practice your bird-flinging skills. You can download Angry Birds 2 from the Google Play Store for free, with a few in-app purchases available.