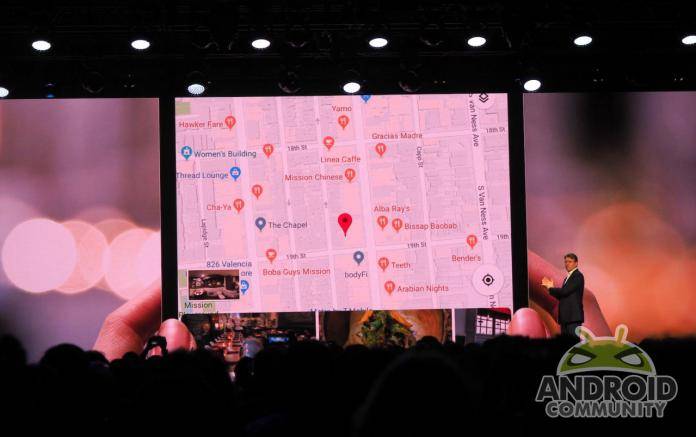 After years of waiting and months of building up anticipation, Samsung has finally and officially presented its flexible screen tech to be used for the foldable phone. At the Samsung Developer Conference 2018 today, the South Korean tech giant has announced its new display technology so we’re certain the foldable device will be ready by next year. Actually, the Samsung Infinity Flex foldable phone was revealed to the public together with the flexible display and now we have a pretty clear idea about the new phone.

At first glance, you will notice the smartphone looks similar to the Galaxy S9 but this has two displays. One screen is obvious from the outside, folding and opening like a book.

When you open the fold, you see another screen which is bigger than the one outside. It’s no longer a concept as Samsung made the technology happen that its executives believe will start a new trend in the industry.

Samsung’s Director of Product Marketing Hassan Anjum said at the conference, “We’ve turned the industry on its head in the past. Today we’re about to do it again.”

The next-generation Samsung Infinity Flex display technology will be used in the foldable phone. We’ve been saying the phone is the Galaxy X but we’re not sure if it’s the final product name.

The Infinity Flex Display is an innovation we believe will start a new form factor. The foldable phone is different from a clamshell phone because of the flexible display. What will offer a totally new experience is the One UI that is developed mainly for flexible displays.

The foldable phone looks boxy–like an old brick phone–but we’re assuming it’s only a casing. The front display will be 4 inches while the internal display will be 7.3-inches. The Samsung Infinity Flex display will be implemented with the ability to support multiple apps.

It’s not really the final design but that is the closest we have right now. We’re curious about the Multi Active Window Samsung will be introducing with the foldable-flexible phone. The idea is that it extends the Android mobile experience to multiple spaces at the same time.

Manufacturing will begin anytime soon which could mean the foldable phone will definitely be ready next quarter. Perhaps a MWC 2019 reveal can be expected or maybe even earlier.