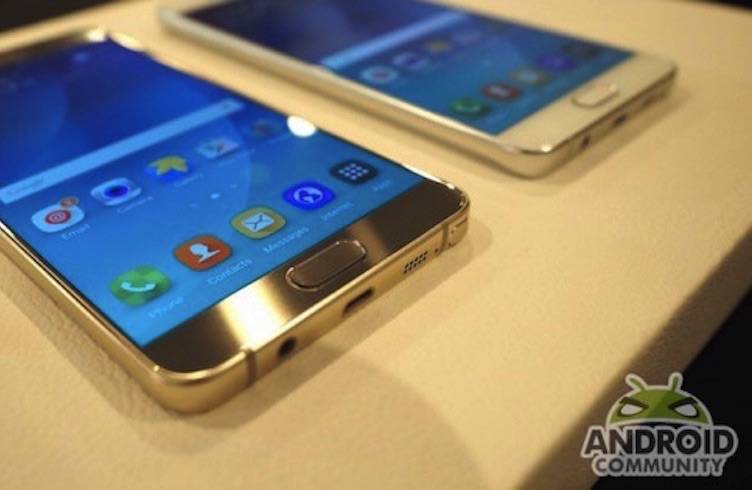 Our days are filled with rumors, speculations, leaks, and early sightings. If not those, more rollouts of Android Marshmallow updates. One of the few devices we’re anticipating is the next-gen Note and the Galaxy S7 edge+. We’ve been talking about the Galaxy Note 6 recently and we’ve been saying that it is coming soon. Yup, no doubt about the existence and arrival of the Note 6. We’re excited to know if it will really have a 6GB RAM when it’s revealed probably mid-July.

So far, we heard the Samsung Galaxy Note 6 use a Snapdragon 823, will have a 5.8-inch curved display, 4,000mAh battery, IR autofocus, and USB Type C. There’s another rumor that there might be a lite version of the Note 6 complete with a 5.8-inch 1080p display screen, 4GB RAM, and Snapdragon 820. If and when this is true, then it will be the first time a Note duo will be released. Two new Note 6 devices at a given time? Why not. It’s about time that avid Galaxy Note fans are given more choices each year.

This Galaxy Note 6 Lite, if will still use an S820 for a processor, isn’t exactly “lite”. The S820 is usually used from premium models. Most mid-range phones use S652 or even lower. Two Note 6 being released is interesting. It will be a first again from the South Korean tech giant but for all we know, Samsung could just be testing several prototypes and we happened to catch two kinds of Note 6. Let’s just wait and see.