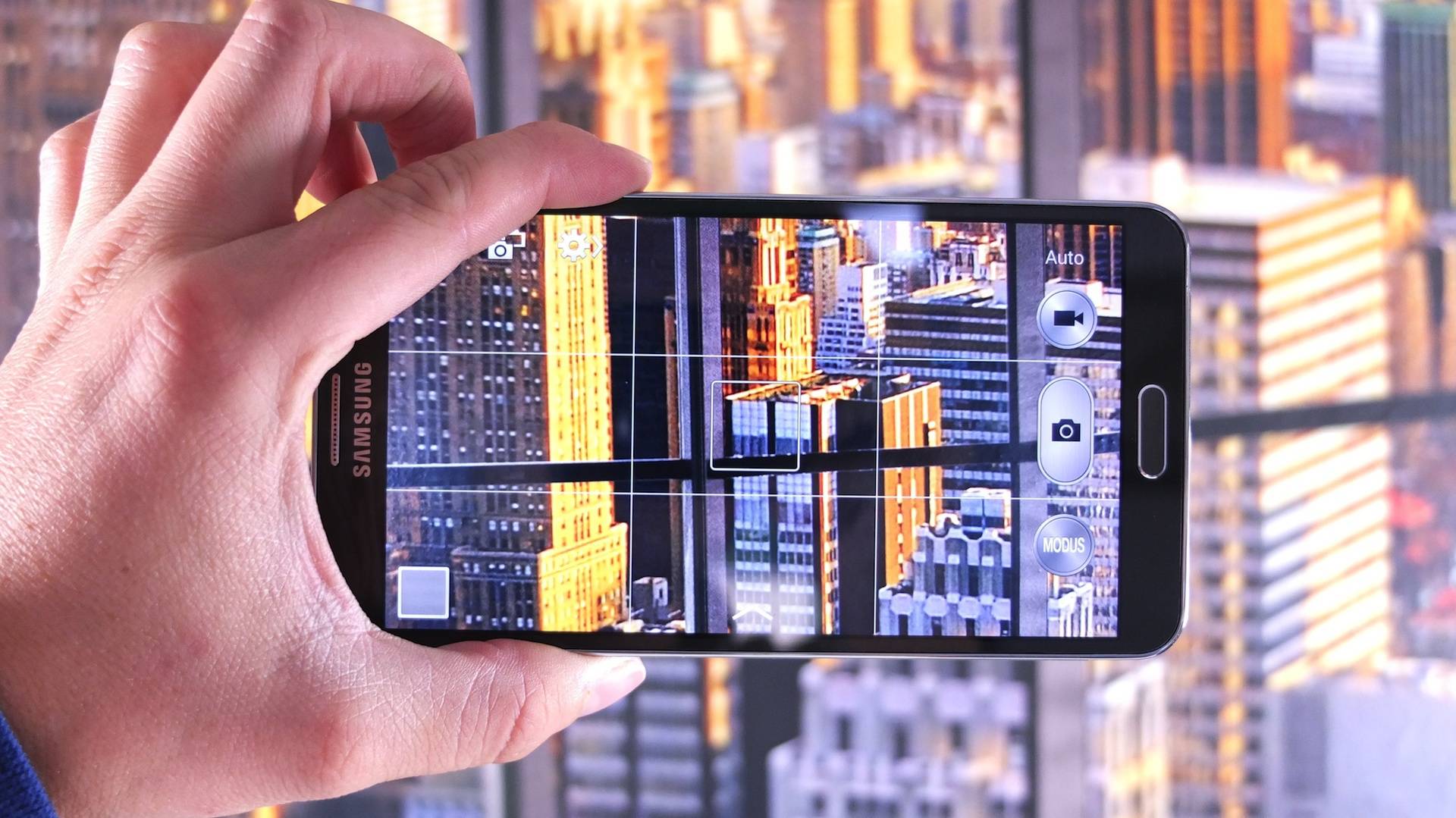 Now that the Galaxy S7 and S7 edge are well and truly launched, the focus of most Samsung fans is on the upcoming Galaxy Note 6. Rumors and “leaks” about the upgraded phablet are showing up on a regular basis. The latest one concerns the camera specs of the device. While it will still maintain the same resolution and aperture of the current flagships, an engineer working on the project said they are experimenting with adding infrared autofocus module.

The Galaxy S7 and S7 edge currently have 12MP cameras, f/1.7 aperture, phase detection autofocus and OIS to help take better pictures even with low light source. But adding IR autofocus to these features for the upcoming Galaxy Note 6 will be a good upgrade for the phablet’s main camera, in a line that is not necessarily known for having great camera features. Prototypes of the device with the IR autofocus are currently being tested, so we’ll eventually find out if this is really happening.

Other rumors about the Galaxy Note 6 flying around is that it will have a 5.8-inch screen with Quad HD resolution. Some have also said it will have a whopping 6GB RAM, putting it alongside the Vivo and Vernee devices as the only ones that will have that high of a RAM. It will also supposedly have a 4,000 mAh battery which will hopefully be of a big help if you will use the Note 6 heavily.

The device will also reportedly have an iris scanner aside from the fingerprint sensor and will be IP68 certified. We’ll have to wait a few more months (and a lot more speculation) before the Galaxy Note 6 will finally be officially announced.