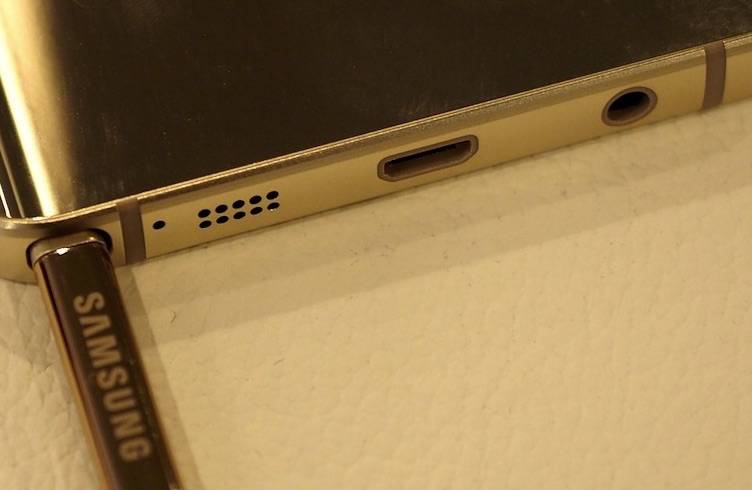 We’re not expecting that Samsung will launch the next Galaxy Note 6 at the upcoming Google I/O Conference but we know it’s already being prepped by the South Korean giant. Last year’s Galaxy Note 5 arrived with the Galaxy S6 edge+ so this 2016, we can expect the Note 6 and the S7 edge+ together. As early as February, it has been rumored to be loaded with a whopping 6GB RAM for the European variant and is slated for a mid-July launch. We also heard of the possibility that it will run a Snapdragon 823 and might boast of a 5.8-inch curved display screen, 4000mAh battery, and an IR autofocus.

We’re still looking forward to that stylus which is usually unique to the Note series. The new stylus, the S Pen, is believed to be foldable based on a patent filing. It’s about time that Samsung updates the “pen” accessory to make sure it keeps up with the ever-changing needs of the mobile users.

The Galaxy Note 6 is highly anticipated because fans know it will be more powerful than ever. Specs-wise, it could be equipped with almost the same features as the S7 series but with some amped-up numbers. We also learned that the Note 6 will take the S7 duos’ IP68-certification which means it’s going to be dust- and water-resistant. Take note that it’s only water-resistant and not waterproof as there is a difference.

Samsung skipped using USB Type C for the simple reason that not many devices use it. There aren’t a lot of compatible accessories yet but this year, the South Korean company may be finally giving in. According to SAMMOBILE, the Note 6 will definitely feature a USB Type-C port following the likes of the OnePlus 2, LG G5, HTC 10, and Chromebook Pixel. We just don’t know if it can support USB 3.1.

If the Galaxy Note 6 will have the USB Type C, there is also a possibility that a new Gear VR will be introduced. As you know, the Gear VR uses a microUSB port but if the new Note will have the new USB Type C and that it’s expected to be compatible with a Gear VR, then it could also mean a new VR headset with USB Type C. Don’t be confused here as we’re only making assumptions. It doesn’t make sense for the new Note 6 with a new USB Type C port to be working with a not-so-old Gear VR. Let’s see if our speculations are correct soon.