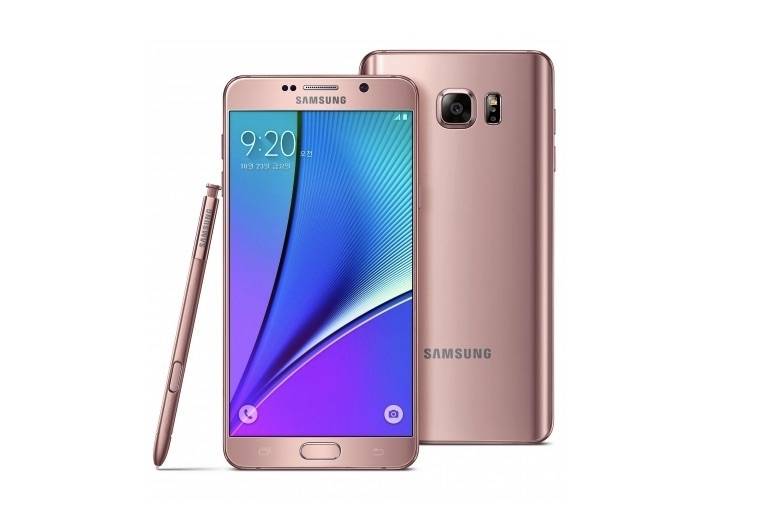 We were anticipating not just a Galaxy S7 Duo but rather a trio including a Galaxy S7 Edge+ at the MWC 2016 last month. Samsung didn’t release a new Edge Plus perhaps to accompany the next phablet–the Galaxy Note 6. It may be too early for rumors but that’s how it is in gadget town especially if we’re talking about the next premium flagship product from the South Korean tech company.

It was already rumored last month to have a whopping 6GB RAM and that it may only be the sole phablet to be available in Europe later this year and no S7 Edge+. We were also told to expect a summer launch, most likely in July which is a bit earlier than last year’s August unveiling. This information is from a South Korean source that says the mobile device will be ready by the second half of the year. Nothing is really surprising as Samsung is becoming too predictable each year.

The Galaxy Note 6 is expected to run Android N already and not just Marshmallow. If that’s the case, then that’s something to be excited about because the next Android mobile OS is still shrouded in mystery. We’re curious to know about the split screen (split window) and the Freeform windows mode.

No other information were published but we’re assuming the Galaxy Note 6 design isn’t far from the Galaxy Note 5 although we’re curious if the device will feature the new case with S-Pen stylus Samsung is believed to be working on having applied for a patent recently. Summer is still far away so I guess we’ll just have to wait and see.