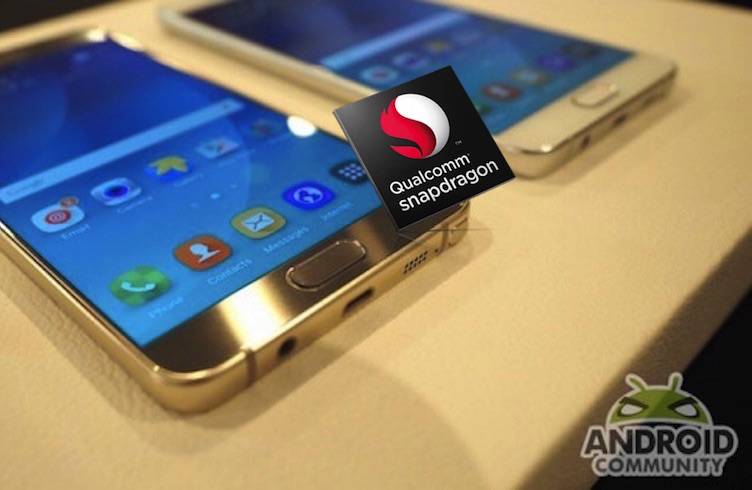 Samsung is expected to launch the Galaxy Note 6 in the second half of the year, probably at the IFA in September if we follow traditions. If not, maybe mid-July. The market is still focused on the Galaxy S7/S7 edge and its closest rival, the LG G5, but the Galaxy Note 6 is already highly anticipated especially since we heard the phablet will be equipped with a whopping 6GB RAM.

There are new rumors spreading that Qualcomm will be releasing the Snapdragon 823 not only for the Galaxy Note 6 but also for the LG G Flex 3. We haven’t heard much about the new LG device but it’s interesting to hear that the two will be powered by the same chipset. This means the two could go head-to-head. The Snapdragon 823 is not yet found on any phone we know but we heard a Xiaomi Mi Note 2 will have the same Snapdragon variant.

The S820 and S823 are the closest today so you may not notice major differences. The S823 is said to run at 2.6 GHz on two cores while the S820 can only reach up to 2.2 GHz. Since the Galaxy Note 6 has been teased already, note that the phone can be powered up to a maximum of 8GB LPDDR4 RAM.

We know a Galaxy Note 6 is coming. It may even arrive with the Galaxy S7 edge+. We’re not sure if LG is still planning to release a Flex 3 especially since there’s the new LG V10, first of the V series, and the new LG K line so let’s take everything with a pinch of salt for now.