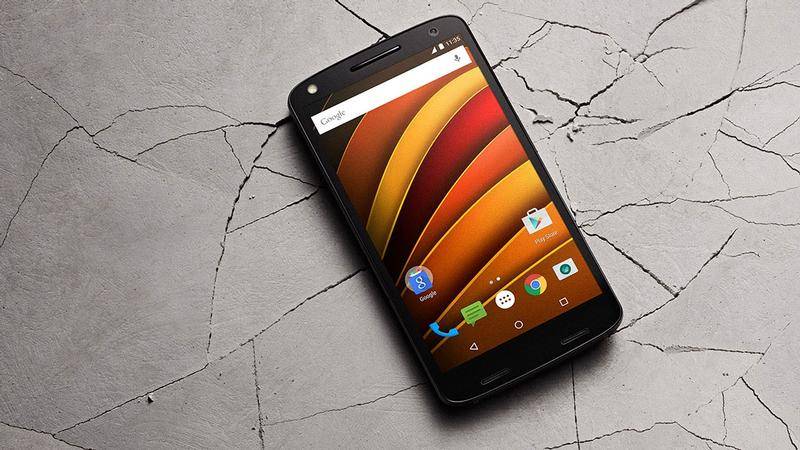 If you constantly drop your smartphone for some reason or another, you know that you would rather have it dented than have the display shatter (or you’d rather you just don’t drop it at all). If you live in India, you might want to consider getting the new Moto X Force as it boasts of a shatterproof display among other things. Motorola is pretty confident that its display really won’t break that they’re offering a 4 year warranty.

The Moto X Force has a 5.4-inch Quad HD resolution and is powered by a Snapdragon 810 chipset and an Adreno 430 GPU. It has 3GB RAM and an option to have either a 32GB or 64GB internal storage but it can still be expanded through a microSD slot. It has a 21MP main camera with a f/2.0 aperture while the front facing one is at 5MP with the same aperture. It has a 3760mAh battery but with Turbo Charging support. It won’t have Marshmallow yet but it will run on Android 5.1.1 Lollipop.

If these specs sound familiar, that is because in the US market, it is known as the Droid Turbo 2. But of course the biggest selling point of this device is the it has a shatterproof display that has been tested by some people who like torturing smartphones on their YouTube channels. And what’s more, you get a 4 year warranty on your smartphone’s display.

The Moto X Force will be available on Amazon Flipkart and offline stores like Spice Hotspot and Croma starting February 8. It will cost Rs 49999 (around $737) and will be the most expensive one that Motorola has sold in the Indian market.