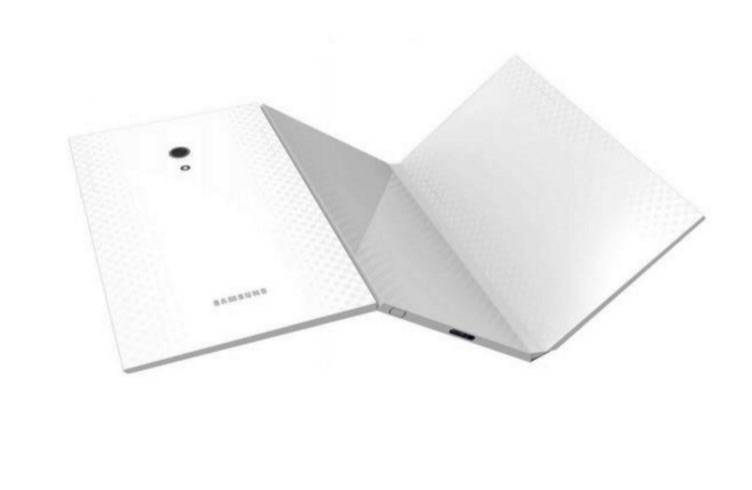 Ideas of Samsung foldable smartphones are nothing new. Earlier this month, some report said that such will come out in 2017. A group of analysts also said the same thing back in January. We’ve agreed and seen the Project Valley could be a real foldable device according to that patent filed by Samsung. You see, we said and believed almost the same thing last year and now, another similar rumor has been heard.

Samsung could be close to showing off a prototype for a 2017 release that would be equipped with an OLED display screen. The device could also be a 5-inch phone when folded or a 7-inch tablet when opened. Samsung is also believed to be partnering with other local firms in South Korea, as well as, foreign OEMs to finally make the project a reality.

Samsung is said to be tapping different groups to provide the parts and technologies to finally complete the product. The foldable phone might feature a display that could be folded in half so it’s smaller to put and store inside one’s pocket and then big enough when expanded.

We know this is more than just a rumor but it’s taking Samsung a while to finish a prototype. It’s still in works according to Lee Chang-hoon, director at Samsung Display. He was quoted saying that “the development of foldable OLED is taking place according to our plan. We are planning on mass-production and release of this product by discussing with our partners.”

A foldable device is something to look forward. It could be revolutionary since the smartphone-tablet arena hasn’t seen anything big lately aside from virtual reality. So this phone-tablet (phablet) could be expected next year. Looks like it’s foldable phones by Samsung versus modular phones by LG. It’s going to be an interesting next few years.