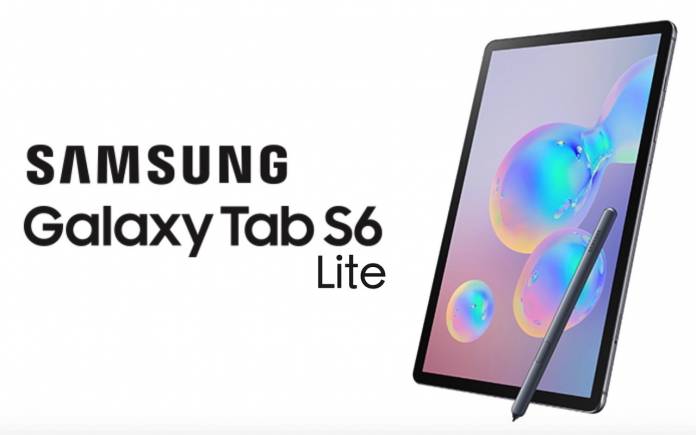 The Samsung Galaxy Tab S6 was first mentioned to arrive with dual cameras. Specs were made public before the official launch followed by more photos and features being leaked. It was then confirmed to come with an S-Pen stylus, a larger battery, Bixby support, and even HDR10+ certification. A 5G version is available and now we’re learning another variant may be released–the Galaxy Tab S6 Lite. It will be the South Korean tech giant’s next budget Android tablet offering under the Galaxy Tab line.

While the Samsung Galaxy Tab S6 runs on Qualcomm Snapdragon 855, the Galaxy Tab S6 Lite could only use a mid-range chipset. A new tablet was sighted on Bluetooth SIG with an SM-P615 code.

The Galaxy Tab S6 Lite is said to run on an Exynos 9611 processor. It’s the same one used on the Samsung Galaxy M30s, Galaxy M31, Galaxy A51, and the Galaxy XCover Pro rugged phone. Other specs include 4GB of RAM, 64GB or 128GB onboard storage, and WiFi. We doubt a 5G version will be made because of the processor although an LTE variant of the Android 10 with One UI 2.1 tablet can still be expected. We’re also not sure about the HDR10+ certification. 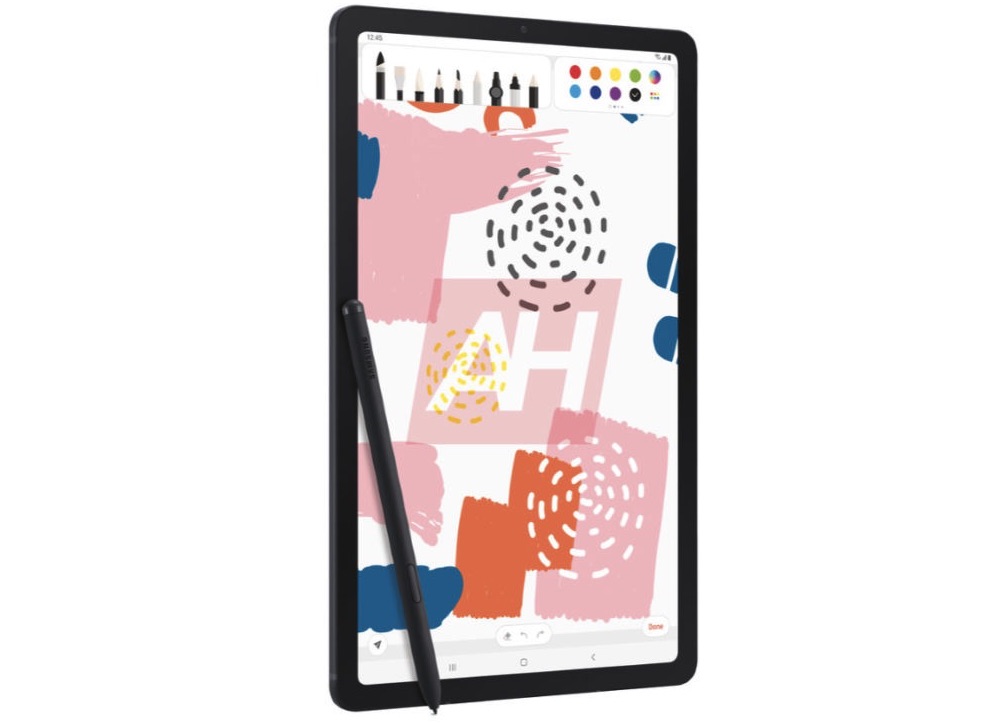 An S Pen can also be expected but we have yet to receive confirmation. Details are really scarce but we’re guessing a March reveal will happen. The price will be lower than the $649 Galaxy Tab S6 and Galaxy Tab S6 5G. If you may remember, the 5G model only arrived in South Korea last month which is five months after the regular Galaxy Tab S6 was announced.