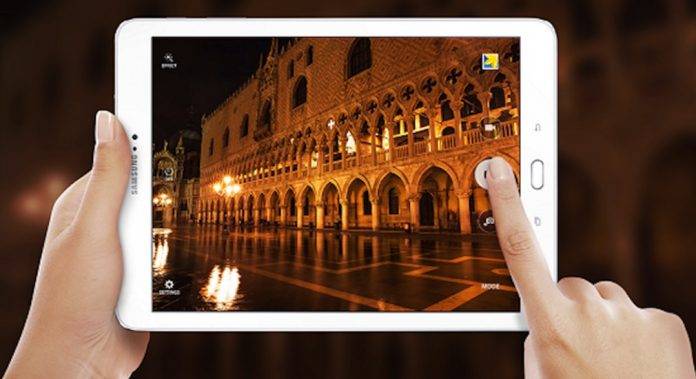 We have yet to see the Galaxy Tab S3 after all those rumors, early information, benchmark results, and FCC sighting. We’ve been waiting for this one since early of this year but looks like we’ll have to wait some more until 2017. The WiFi and LTE versions of the Samsung Galaxy Tab S3 WiFi will launch anytime in the first quarter according to a recent report.

The tablets with model number SM-T820 and SM-T825 will be out next year. We don’t know what’s happening because we’ve been waiting for it since beginning of this year. We understand that delays are normal and inevitable but we’re guessing that the recent Galaxy Note 7 problem has something to do with the delay.

We’re only making assumptions but Samsung needs to work harder this time. The Note 7 production has been stopped already but we know the company is now working on the Galaxy S8. The main reason for the battery and phone explosions are still unknown so the issue won’t be closed soon. Investigations are still going on.

As for the upcoming Galaxy Tab S3, we know it will be out in different variants and sizes–WiFi or LTE and probably 9.7-inch or 8-inch. So far, here are the specs we know: 1536 x 2048 pixel resolution, 3GB RAM, 2MP selfie camera, 8MP rear camera, Qualcomm octa-core Snapdragon 652 chipset, and a minimum of 32GB built-in storage. We can expect a microSD card slot for memory expansion and hopefully a 5800mAh battery or even bigger. I guess we’ll just have to really wait and see next year.