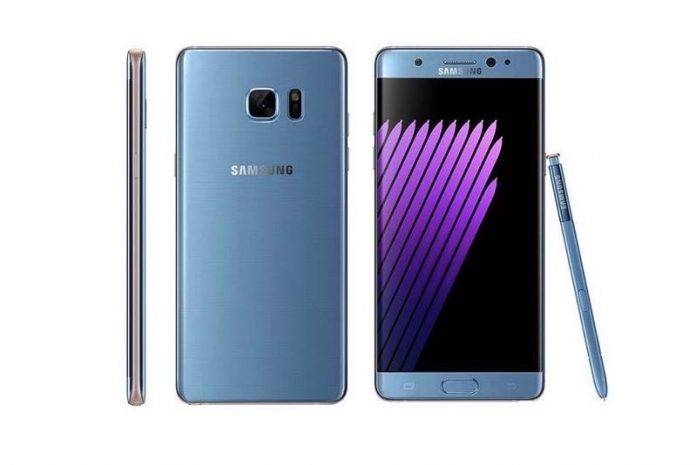 It’s a fiasco. A big blow. Samsung is going down. Swinesung. Good bye South Korea. We’ve heard a lot of criticisms and harsh words about probably the company’s biggest problem to date when it comes to the mobile market. Despite all these, Samsung’s numbers are still up and we remain positive that it will rise from the ashes after almost a month of all these reports and complaints.

Even when it’s still at the rumor mill, the Samsung Galaxy Note 7 received a lot of attention. We highly anticipated for it after exciting rumors and speculations as an upcoming premium flagship phone. It seems that the decisions to skip the Note 6 is bad luck and 7 is not a lucky number.

We don’t really believe in luck but Samsung is going through some tough times the past few weeks since the Note 7’s launch. The series is already being recalled globally including the original and replacement units. Production has permanently ended together with all sales and exchanges. At first, production was only discontinued in South Korea and then replacements were temporarily stopped.

Unfortunately, more Note 7 explosions and complaints were reported even after the supposed replacement with safer batteries were released. We heard of that explosion inside the plane before takeoff plus two other similar incidents and then one in Taiwan.

About 92 cases of overheating batteries in the US alone are enough according to the United States Consumer Product Safety Commission. Of those number, 55 were reports of property damage while 26 were burns. So what’s the real reason for the Note 7 catching fire? Samsung doesn’t know yet. The actual reason is still unknown although the company said before it was due to faulty batteries developed by the Samsung SDI division. It was assumed that the battery causes it so Samsung officially announced a recall and then moved to a new supplier—ATL.

As you all know, it wasn’t effective because there are still cases of overheating and explosions. We’re expecting more will be reported and that Samsung needs to deal with all of them. Changing the battery supplier didn’t do anything good to the company so it’s easy to dismiss it was a failure. Until now, Samsung can’t say the real reason behind the explosions.

Samsung’s decision to pull the plug on the Note 7 came a bit late but it was really bold for the company to do that. It’s risking to lose more and saving face although we know that this will have a long-term effect on the mobile business. Shares have fallen to over 8 percent which might cost the company some $17 billion.

We’re looking forward to hearing the final and official explanation and why the Samsung Galaxy Note 7 is exploding.

VIA: The New York Times