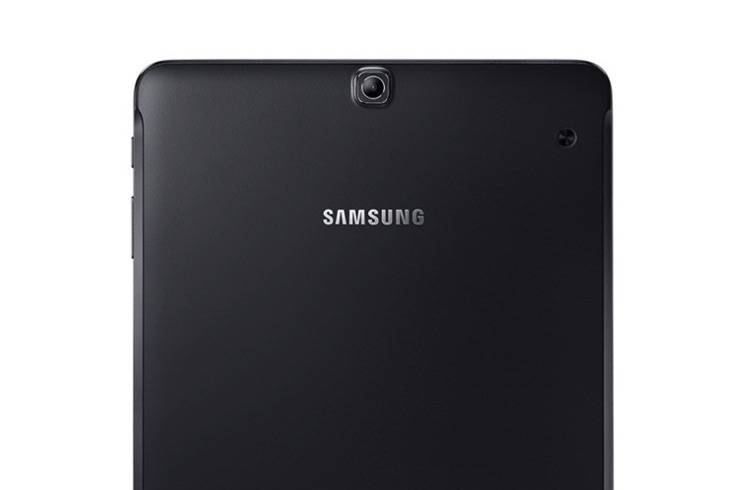 Aside from the Samsung Galaxy Tab A, the South Korean company is believed to be launching the next Galaxy Tab S3 as a follow-up to the Tab S2 series which was unveiled summer last year. That particular model was released in two sizes (8-inch and 9.7-inches). The said Galaxy Tab S2 may soon have a follow-up in the form of the Galaxy Tab S3 as an Android tablet in a similar form and design was sighted on FCC recently.

The  FCC website shows off the tablet in two sizes–also an 8.0-inch and a 9.7-incher. The latter is a version compatible with AT&T’s LTE bands 2,4, and 17. The yet-to-be-revealed Samsung slates are said to feature 8-inch or 9.7-inch screens with 1536 x 2048 pixels displays, 3GB RAM, 8MP rear cameras, 2MP front-facing selfie shooters, 32GB built-in storage, and Qualcomm octa-core Snapdragon 652 processor.

As for the battery size, we’ve got no details yet but last year’s tablets came with a 4000mAh and 5870mAh batteries. We’re hoping that Samsung boosted the battery power even just a little bit.

We can expect the Galaxy Tab S3 8.0 and Galaxy Tab S3 9.7 to run Android 6.0 Marshmallow already and with a design very similar to the Galaxy S2 Tab devices introduced last year. We have no idea when Samsung will introduce the Android tablets in the market but we’re guessing sometime around July since the Tab S2 were announced announced at the same time.